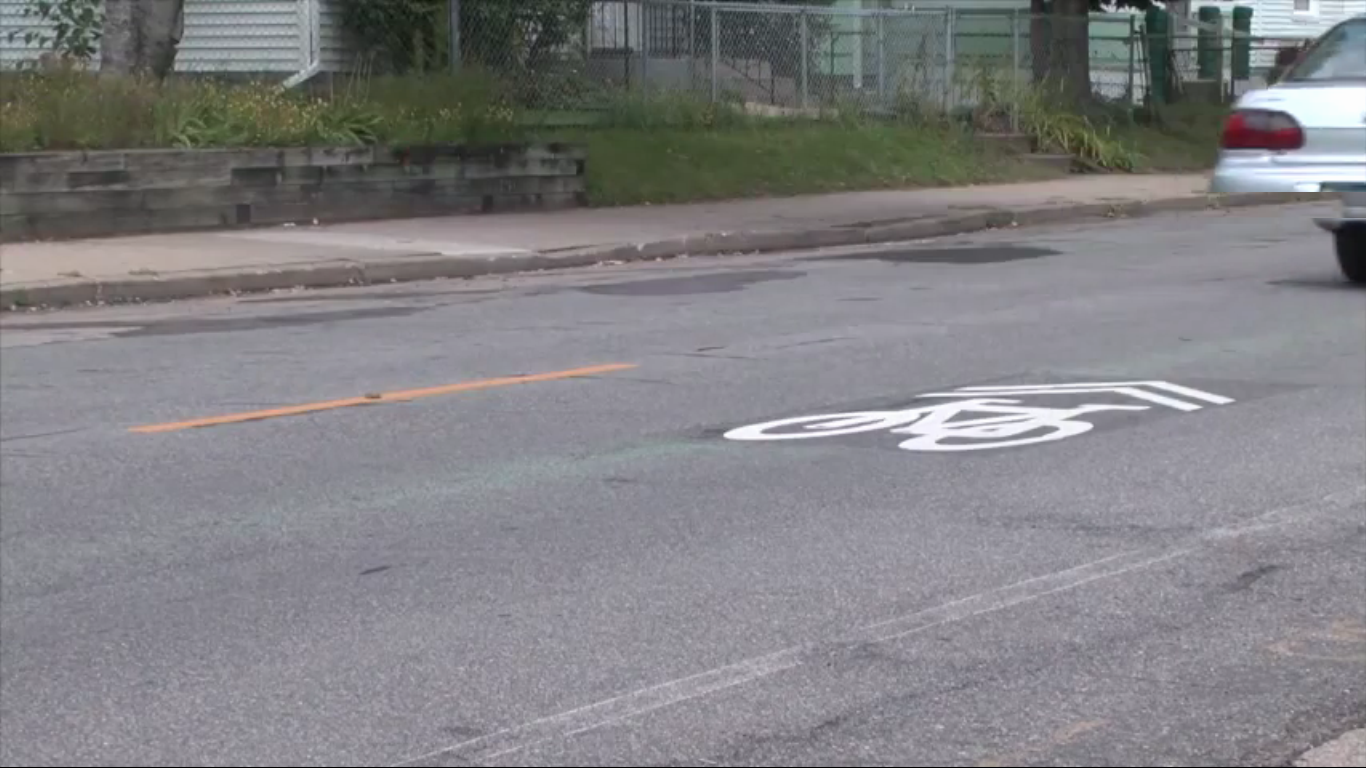 Making bikers feel safe and recognized on the road has become a priority for policy makers in the Twin Cities. By implementing protected and buffered bikeways, bicyclists gain more elbow room and separation from cars. There have been a number of different changes to bikeways in the Twin Cities over the past few years with more in the works, so it’s important for drivers and cyclists alike to understand these changes.

Minneapolis is updating its Bicycle Master Plan that was adopted in 2011 by adding more miles of protected bikeways. First, they identified locations where protected bikeways should be a priority by considering areas with high bike demand, high traffic conflict, and good network integration. The plan includes 30 miles of new bikeways by 2020.

Kate Lescarbeau spoke to city officials and biking enthusiasts to learn more about the growing number of bicycle pathways, boulevards and lanes in Minneapolis and St. Paul.