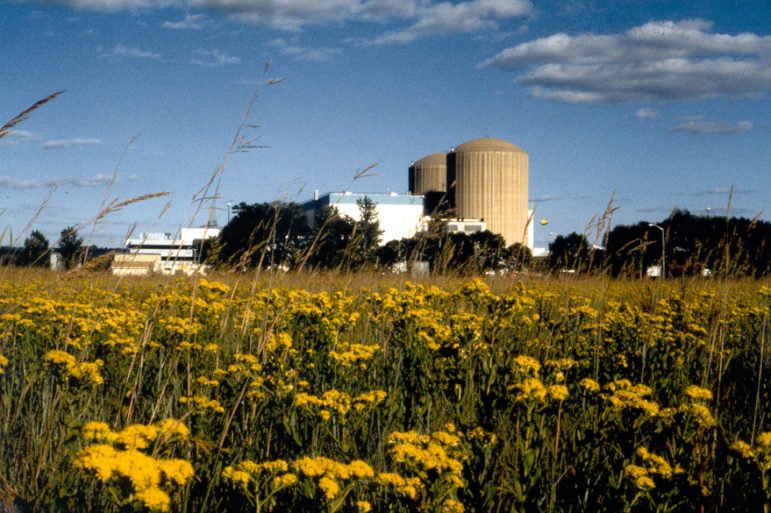 The Prairie Island Indian Community wants net-zero emissions, and they may receive $46.2 million in funding
Just southeast of the Twin Cities by about 45 minutes, abutting the Mississippi River, is one of the Mdewakanton reservations on Prairie Island in Red Wing, Minnesota. The tribe that calls the island home also shares a border, strangely enough, with Xcel’s nuclear plant and a cache of its radioactive waste. The facility, so precariously located just down the river, was borne out of an arrangement stipulating that Xcel must “set aside money in a state fund to develop renewable energy.” That fund has since reached about $327 million, but none of it has yet been invested in Prairie Island

So, as recent as 2018, residents set out to change just that, to finance their plan to achieve net-zero emissions and wean the island off nuclear power. In his 2019 budget plan, Governor Tim Walz has proposed allocating about $46.2 million over three years to the tribe. But currently, partisan disagreements abound over how to properly fund what many in the Legislature consider the state’s fight against climate change.

Patrick Henry students unite to uplift Black male narrative
On March 22, hundreds of young Black men, along with many others in solidarity, took to the state Capitol rotunda. It was there that they, all sartorial demonstrators, wore t-shirts – red, white and blue – with “Black Excellence” emblazoned on them, to show what it means to be a Black man. This was part of Patrick Henry High School’s second 100 Black Men Strong day-long retreat, where students, joined by their teachers and Patrick Henry staff members, met with state legislators and officials.

“We chose to do it at the Capitol,” said Mitchell [Bond], Patrick Henry’s public relations coordinator, who believed that such a “setting might dramatically invoke the students’ power to change things.”

Find out more on Spokesman-Recorder.

Park Board considers removing ‘Calhoun’ from street names
In mid-January of 2018, Minnesota officials announced the name change of one of the largest lakes in Minneapolis – Lake Calhoun. It was in the early 1800s when federal surveyors named the lake after then-U.S. Secretary of War John Calhoun, whose pro-slavery ideologies later became a prevailing influence in the confederate south. From Lake Calhoun to Bde Maka Ska, the name change honors the original Dakotan name, meaning “White Earth Lake.”