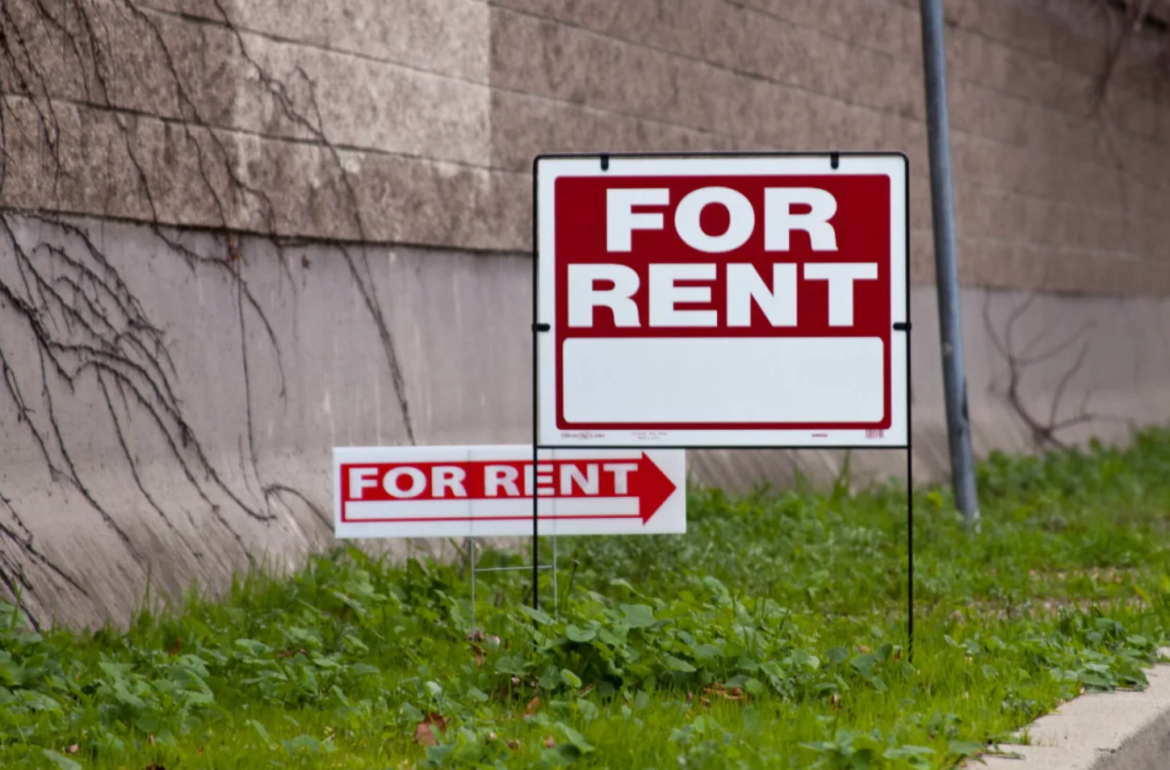 Photo by Ashley Brown via Flickr, courtesy of Bring Me The News.

Minneapolis CAN stop landlords from screening out Section 8 tenants
A Court of Appeals ruling last Monday now prevents landlords in the city of Minneapolis from rejecting applications from tenants with Section 8 vouchers, a federal housing assistant program. It is what many are hailing as a significant step towards advancing affordable housing amidst the city’s ongoing housing crisis. The ruling favors the ordinance that was originally passed in 2017; and it overturns a Hennepin County judge’s ruling made last year that struck down the ordinance after a cohort of landlords contended with it. The recent appeals court ruling now allows the city to continue to enforce the ordinance to ban unscrupulous screening practices that discriminates against recipients of Section 8 rental subsidy vouchers.

“Today’s court decision is a victory for Minneapolis families who need homes and for advocates for increased access to low-income housing throughout Minneapolis,” Minneapolis Mayor Jacob Frey said.

For more on the story, read Bring Me The News.

Give-what-you-can cafe coming to LynLake
In Lynlake, at 2940 Harriet, is a recent development, new home to the Provision Community Restaurant, a “give-what-you-can community cafe” that will soon open its doors in July. With a mission to address food insecurity, Provision will break away from traditional means testing usually employed by for-profit restaurants – that is, that “people can only eat at restaurants they can afford.” But a goal of Provision, as is the goal of other community cafes, is to take away the means test entirely, so that, even on the other end, people don’t have to prove their lack of resources in order to eat.

In an area with greater urban density, where it can maximize food recovery, Provision will aim to bring “community-based solutions” to the Hennepin County area, where 10.5 percent of the population is considered food insecure.

Find out more at Southwest Journal.

‘A day of peace, love, and happiness’: Juneteenth in Minnesota commemorates end of slavery
Minnesota is the fourth state, in 1996, led by former State Representative Richard Jefferson, to recognize Juneteenth as a national holiday. About sixteen years before, in 1980, Al Edwards, a Black legislator from Texas, coined the neologism, “Juneteenth” (combining June and nineteenth), to designate the day that ushered in historical manumission across continental U.S. Edwards originally founded the bill that made Juneteenth an official state holiday in Texas, the first observed celebration of its kind ever. June 19th is the day that marks the arrival of Union soldiers in Galveston, Texas, ending both the U.S. Civil War and slavery, nearly two years after the Emancipation Proclamation was signed into an executive order.

Lee Jordan, state and Midwest regional director for the national Juneteenth celebration, said, “[Juneteenth] celebrates [Black] history here in the United States. It’s always been important, but we’re still not celebrated enough for the things that we’ve accomplished, and Juneteenth is a big part of that. It’s a platform to celebrate what we have contributed.”