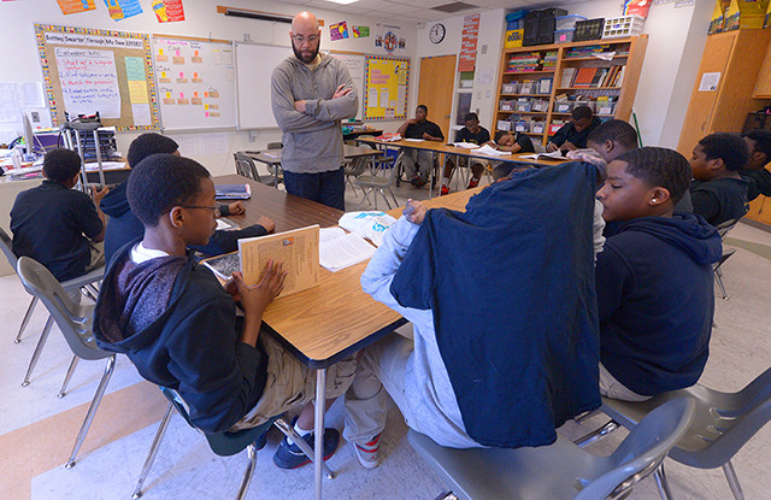 One of the impetus behind this bipartisan push harkens back to a law passed in 2016 requiring “school districts to evaluate their teacher pool with the goal of reflecting the diversity of their student bodies.” This was part of the state’s effort to address education gaps. At the moment, the House DFL budget has dedicated $37 million over the next two years, while Governor Tim Walz has dedicated $16 million and the Senate has remained divided over funding for the program. A hurdle to overcome, as Education Commissioner Mary Cathryn Ricker says, is to invite “the Senate to come to the table to find some common ground with us.”

For more, read the story on MinnPost.

Reynold’s many years of youthful interest in the art form transposed into something much more, and because of this, Reynolds “pays it forward.” She encourages youth, much like her young self, “to access the classical art form not only at the opera house but in community-based settings.” This, she explains, “showcases what arts equity looks like in action,” what it will look like in the upcoming production and adaptation of Hmong American writer Kao Kalia Yang’s memoir, The Song Poet.

Tribes and public agencies spur efforts to fight the opioid crisis
The increase in deaths by opioid overdose continues to sound the alarm amidst the opioids crisis in the U.S., which in recent years has become a major public health issue. In Minnesota, “422 Minnesotans died from an opioid overdose,” a number that is “a 640 percent increase in opioid deaths (…) since 1999.” But a lesser known part of the epidemic is that Native Americans accounts “for 28 percent of U.S. opioid use disorder patients – or patients being treated for opioid use.”

For Minnesota’s 11 Native communities, focused efforts to stave off the crisis are taking off, offering “culturally structured substance abuse and chemical dependency services.” Several lawsuits against pharmaceutical manufacturers, among other efforts led by some in the state Legislature, have taken place as recently as this year in the fight against the crisis.

For more, read The Circle News.