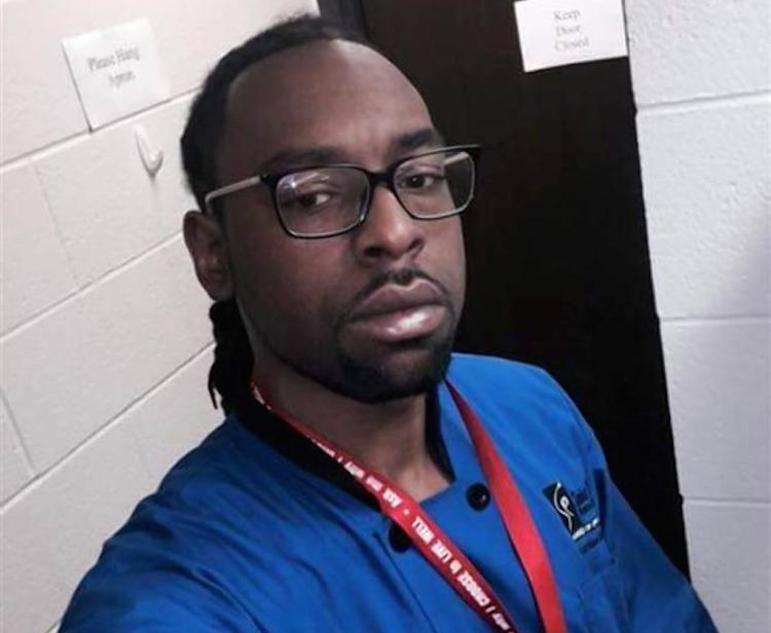 Insight News reported on Wednesday that the Bureau of Criminal Apprehension (BCA) had formally presented its investigation into the shooting death of Philando Castile to Ramsey County Attorney John Choi’s office.

The investigation lasted three months. Choi and his office will now determine whether charges will be brought against St. Anthony Police Officer Jeronimo Yanez, who shot Castile during a traffic stop on July 6.

Read more about the case and the possible timeline for a decision at Insight News.

In this second of a two-part series in Hmong Times, Paul Nyham examines how Congress’ inaction on key greencard immigration measures leave many in the Hmong community in limbo.

Being stateless can lead people into poverty, and keep them there, because they struggle to secure the right to work, according to a 2011 report for the U.S. State Department.

“We cannot do it alone. We have to partner with many other agencies,” said Lue Yang of the Fresno Center for New Americans.

Check out the full story over at Hmong Times.

A growing Oromo community struggles for visibility in Minnesota 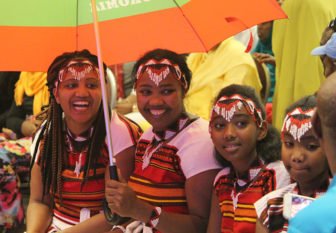 Kristoffer Tigue reports in MinnPost’s Community Sketchbook on the difficulties the Minnesota’s Oromo community making their story and their struggle known. From language barriers to a lack of a Minneapolis community center that the local Oromo can call their own, many in the community feel invisible to the rest of the state.

For many Oromo people living here, Hassen said, the language barrier complicates simple tasks like taking public transit, visiting the doctor, and even opening up bank accounts and setting up a cell phone plan. “People need to feel like they belong here,” he said, “that this is their home.”