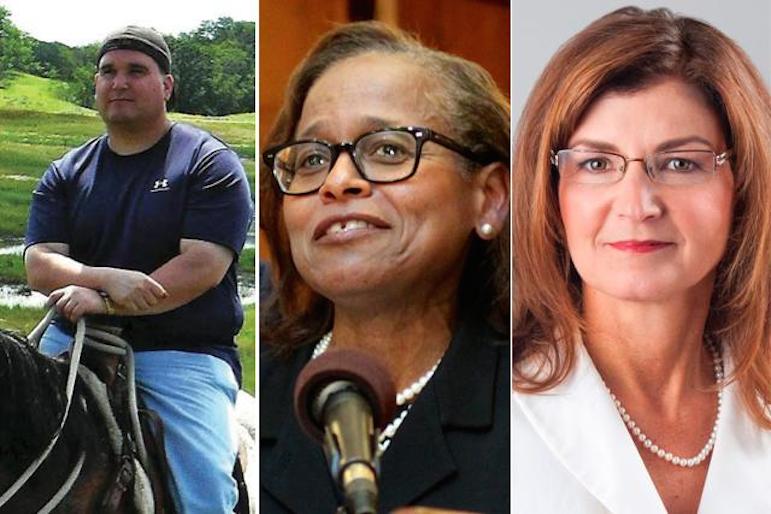 Of the three candidates running for the slot, Hudson is the only one with experience as an elected judge — and the only one actively fundraising for her campaign to retain her seat, according state campaign finance records.

But those efforts may not matter: In this primary, only the top two vote getters’ names will advance to the general ballot. With no other statewide primary on the ballot, voter turnout in general is expected to be low — and in judicial elections, the number of people voting always tends to be lower.

What this means for the Supreme Court race: The random choices of a very small number of voters — or a determined effort by a small group of activists — could have outsized influence on the result, and could even cut Hudson out of the general election.

Learn more about the race and the candidates over at MinnPost. 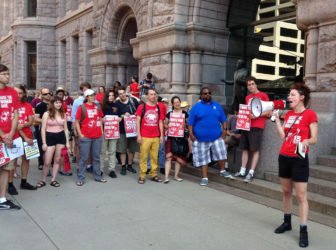 Minneapolis City Council likely to keep $15 wage off November ballot: In a procedural vote on Wednesday, the Minneapolis City Council (acting as the Committee of the Whole) voted 10-2 to not include a $15 minimum wage vote on the city’s November ballot, reports Barb Kucera of Workday Minnesota. Despite more than 20,000 people signing a petition for the ballot measure, the City Council voted to table minimum wage discussions until the second quarter of 2017.

“I might not know a lot about government,” said fast food worker Steven Suffridge told Workday. “But I do understand one thing – we deserve the money.”

Gülgün Kayim, director of the arts, culture and the creative economy program since 2011, says, “One of the things I was asked to do was look at the creative economy.” She hopes the 2015 report will better highlight the racial inequities in Minneapolis’ creative occupations.

“There are a lot of people who talk around assumptions in the creative community, but we needed to bring facts to the table. There is systemic racism problems that we need to address.”