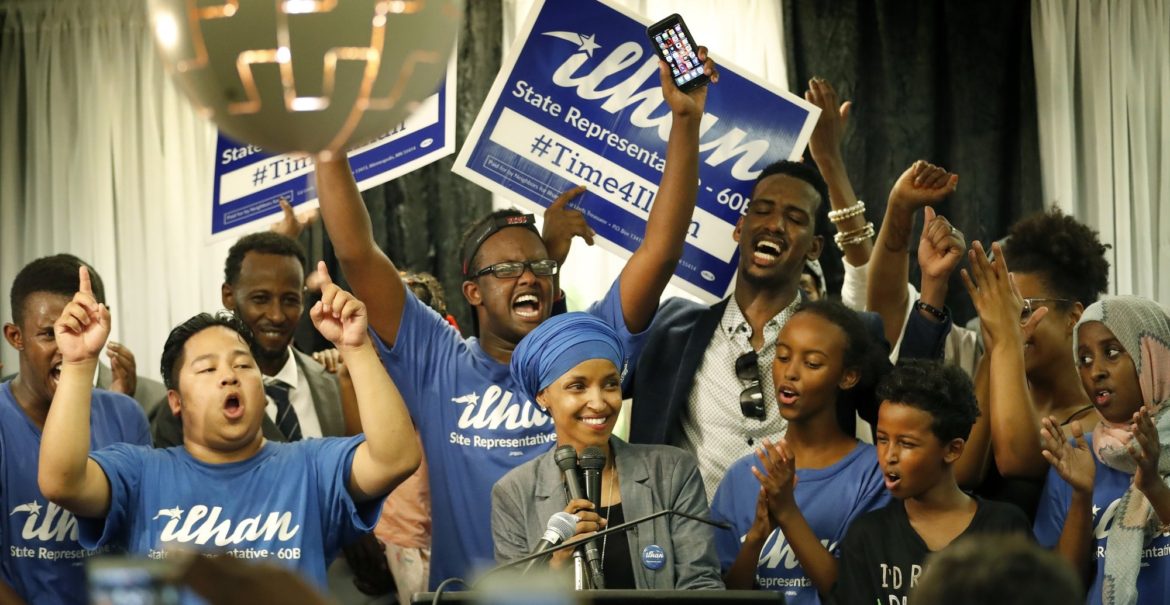 “Tonight, we made history,” Omar, 33, said to cheers. “Alhamdulillah [praise be to God]. Tonight marks the beginning of the future of our district, a new era of representation. Tonight is about the power of you.”

Find analysis of the full statewide primary results over at MinnPost.

Jason Sole and Rachel Wannarka of Jim Crow North analyze the stark differences between two evening events in St. Paul parks this past week. A group of (mostly white) Pokémon Go enthusiasts held a gathering in Rice Park until 11 p.m. on Aug. 2, and were never told to disband by police even though St. Paul parks close at 9:30 p.m.

However when a new black youth group called Awareness and Resistance 14 held an evening film showing in Carty Park, the police showed up in riot gear.

Black youth in the Twin Cities know the statistics and they also know their lived experiences. Community outreach events with police and youth can be positive, but it is how police treat youth whom they encounter on the street, at the mall, or in a park that is remembered. Far too often those encounters are needlessly antagonistic, even traumatizing, for black youth. When black youth are treated differently than are white people in Minnesota, the police must be receptive to complaints and need to actually implement corrective changes. Youth and organizers who were at Carty Park Friday night provide a firsthand view of discriminatory, routine mistreatment by police.

Catch the entire blog post over at Jim Crow North. 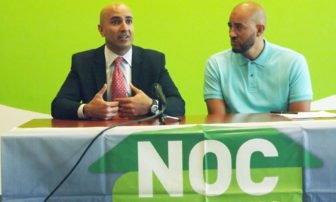 In a story from Insight News’ Harry Colbert Jr., Neel Kashkari, the president of the Minneapolis Federal Reserve Bank and the only Fed president of color, met with North Minneapolis community members and Neighborhoods Organizing for Change activists to discuss Minnesota’s racial disparities, particularly for Black residents.

A large portion of the discussion’s agenda focused on Black unemployment.

“We’re in crisis and the threat needs overwhelming force to address it.”

That’s how Minneapolis Federal Reserve Bank President Neel Kashkari summed up the nation’s employment gap between Blacks and whites. Kashkari said the Black unemployment rate is two times the national average and that should be of concern to all Americans. He admits he doesn’t yet know why the disparity exists.

“We’re working to understand why there is this disparity. That’s the question we’ve been asking and to be honest, I haven’t gotten a good answer to it yet,” said Kashkari, who offered his critique following a meeting with Black residents of North Minneapolis at the offices of Neighborhoods Organizing for Change.

Fight for water quality is a family affair for the LaPointes

Jon Lurie of The Circle News profiled the extraordinary story of the LaPointes, a Sicangu Lakota family that has been working tirelessly to advocate for improved water quality around the globe. 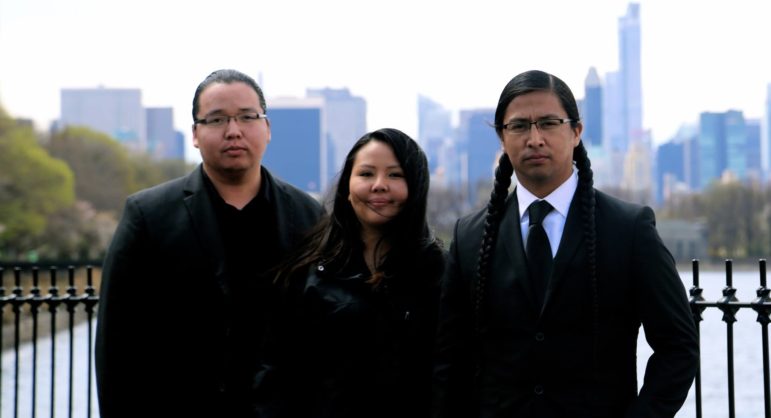 From left, Thorne, Tiana and Wakinyan LaPointe. Photo courtesy of the Circle News.

Made up of brothers Wakinyan and Thorne, their sister Tiana, father LeMoine and mother Nancy Bordeaux, the family recently presented at the United Nation’s Permanent Forum on Indigenous Issues. They will be leading the Mni Wakan: Decade of Water summit in central Minnesota in April 2017.

Learn more about the LaPointes and their activism at The Circle News.