[Lenell McKenzie, Pong Vang, and the grave of Amos Pierce.]

As the Ferguson protests took to the streets this week to remember the one-year anniversary of the shooting of Michael Brown, The Uptake has video of a July 31st downtown Minneapolis demonstration to “say her name”, remembering Sandra Bland, who was needlessly arrested and found dead, in mysterious circumstances, in a Texas jail. Demonstrators like Lenell McKenzie [pictured at top] chanted “black women matter”, gathered and repeated Sandra’s name to the sounds of drums. 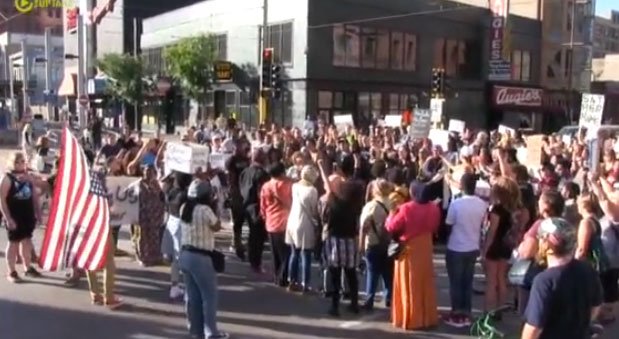 Part of the demonstration for Sandra Bland.

Meanwhile Insight News reports on how tresspassing charges against organizers of a December demonstration at the Mall of America were dropped by Bloomington prosecutors. 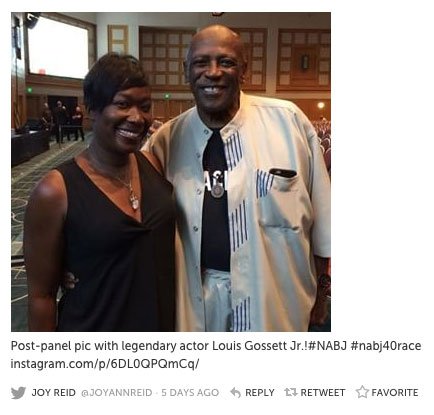 Minneapolis was at the heart of the national conversation last week because the National Association of Black Journalists was in town. The Minnesota Spokesman-Recorder covered the conference with a storify of highlights and great piece that tells the story of three black journalists with Twin Cities roots: Walter Middlebrook, Sam Ford, and Michael Days.

Melvin Carter II has a great essay remembering old Rondo in Insight News, where he describes how his old childhood home was burned. The official healing ceremony took place in Saint Paul last month, but Carter’s quote from Malcolm X is revealing:

The late great Malcolm X once said something like this – and I paraphrase to the best of my ability.

“If you caught me cheating in a poker game, and I had all your money, would an apology and a promise to stop be enough, or would you want your money back?”

Check out The Alley’s continuing series on Lake Street’s historic Pioneers and Soldiers cemetery, featuring the grave of Amos Pierce [pictured at top], who died in 1901 but whose headstone says 1900. His is the only marked grave amongst a row of the unnamed.

And Ed Felien has a little fun with hipsters in the Southside Pride, when he asks if Franklin Avenue is the hipster main street.

Best of the Rest

Lee Egerstrom in The Circle shares a story from the state’s Northern Border about how the state’s Ojibwe tribes are struggling with the shifting exchange rates between the US and Canadian dollars. With a weak Canadian currency, casino and tourism revenue is falling for the tribes.

“It looks to me like we are heading back to where we were in the 1980s,” [a farmer named] Loeslie said. That, he added, would be rough for all of northern resource-based industries and most likely for the neighboring Indian enterprises in amongst the forests, mines and farms.

You can learn about Saint Paul’s Creative Enterprise Zone on this short SPNN blog written by intern Delmar Naupe.

Earlier this summer, saw the 12th annual Center for Hmong Arts and Talent (CHAT) festival, and you can meet some of the performers in a short video recap, like spoken word artist Pong Vang [pictured at top].

And finally, Fred Easter connects the dots between Adrian Peterson and Dylan Roof in Insight News. It’s all about raising children the right way.