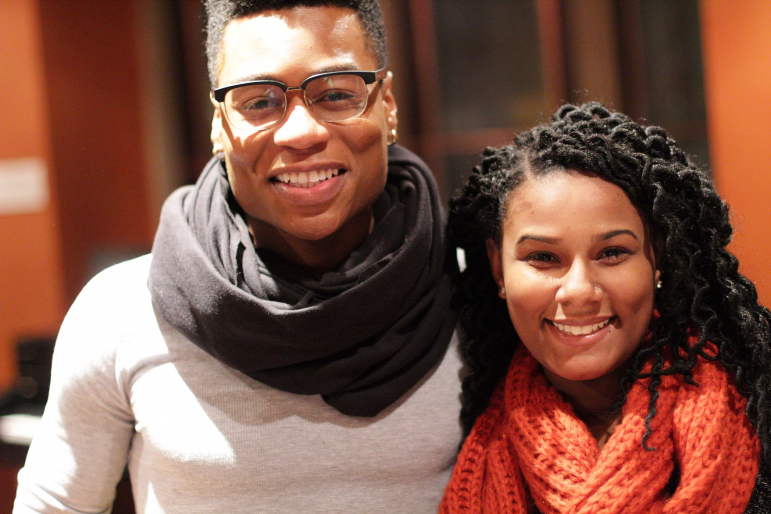 Along with a team of artists, organizers and educators, poet Keno Evol held the first Because Black Life Conference in the Twin Cities. The conference focused conversation around issues that impact black communities in our neighborhoods and making space for networking, healing and community building.

“Black thought, black people and Black concerns. This is a bridge for networking which we will leave, perhaps, with mentors and mentees. We want to have community engagement initiatives from our conversations. We want to engage community about a service and really be with community shaping this event as opposed to imposing an agenda. So, it’s a different sort of power relationship,” said Evol.

With a grant from Springboard for the Arts, a group of Lao American artists will create a pop-up exhibition called Laomagination: Transitions. The exhibit will be a workshop and presentation for community members to explore Lao traditions, folk arts, poetry, storytelling and more, celebrating this community and its presence in Minnesota.

“2018 is personally significant to me because it marks the 20th anniversary since I first moved to Minnesota,” said poet Bryan Thao Worra. “It’s also been 11 years since I first moved into North Minneapolis for work and community building with the local neighborhood organizations, the Lao Assistance Center and the refugees rebuilding their lives in the area. Kaysone Syonesa has also been a positive and engaging figure in these efforts as an artist with long ties to the area.”

As part of a new soul food wave in the Twin Cities, a new restaurant is opening in South Minneapolis called Funky Grits. The menu and setting are inspired by funk music, and the food, cooked by Chef Jordan Carlson, will have its own unique spin on classic soul items.

“This is the food that the people I grew up listening to were eating. The backbone of the food is the same as the basslines,” said owner Jared Brewington.