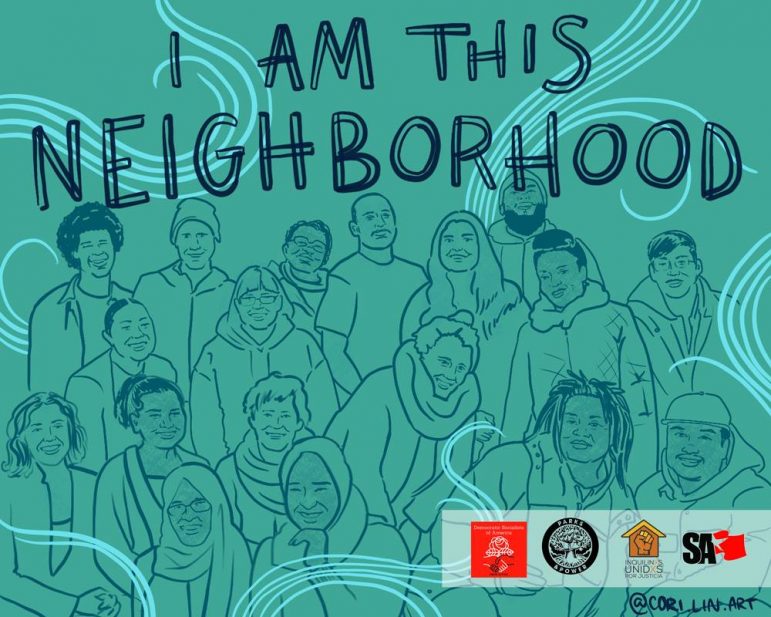 Recently, tenants of buildings in Corcoran organized a block party and rally to advocate for housing rights and the formation of a tenant-owned co-operative building. Tenants renting with The Apartment Shop, owned by Stephen Frenz, experienced neglected building maintenance, including pests like roaches and mice, mold, and indoor winter temperatures as low as 45 degrees that led to health problems. At the rally, the tenants spoke out in favor of rent control and a tenant bill of rights.

“Gentrification is happening all over,” said Bonnie Beckel, a Corcoran resident at the block party who lives just south of the apartments. “There’s no question that they’d do a better job of taking care of their buildings.”

Get full details at MinnPost.

In a unanimous decision, the Public Utilities Commission (PUC) voted to approve the Certificate of Need for Enbridge’s Line 3 pipeline, an oil pipeline that would run from Canada through Minnesota. The PUC moved forward with this decision in spite of public opposition from Native tribes and the determination of of the Department of Commerce that there is no need for the pipeline.

White Earth tribal member Dawn Goodwin pointed out that the proposed route would violate an 1855 treaty. “This is our time to assert those rights, and make them honor our treaties,” she said. “Our treaties are guaranteed under the Constitution. It’s the supreme law of the land. And they don’t get it, they don’t want to get it, and we’re all prepared to stand up for our rights.”

Find out more on this story at The Circle News.

“Every July 1st, we come here,” said attendant, Zahra Ali, a mother who has been in the U.S. for eighteen years. “It’s fun. It’s our culture.”