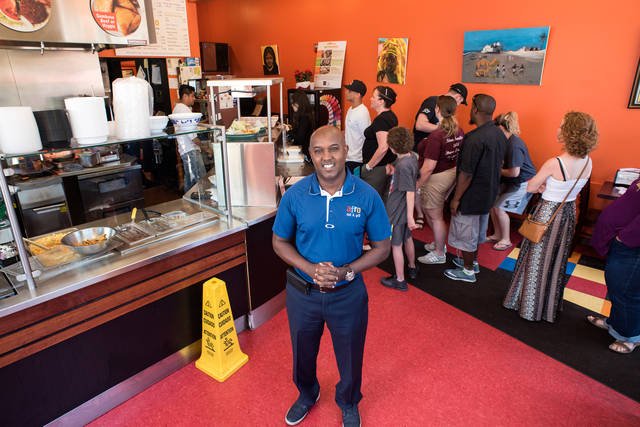 Minnesota Daily reported this week about the possible closing of Afro Deli’s Minneapolis location in Cedar-Riverside. The dispute with the landlord of the African Development Center is not showing signs of relief at this time.

Read about the dispute and details about this core part of Cedar-Riverside here on the Minnesota Daily website.

Two readers in the Northside have reported potentially harmful levels of dangerous particles in the air, the Minnesota Spokesman-Recorder reports.

MPCA spokesman Ralph Pribble said health concerns are higher for workers and others in the immediate vicinity than for most residential areas. Lead and other metals are heavy, so they do not travel very far. But some neighborhoods around the industrial area are already dealing with high rates of elevated blood lead levels in children for other reasons.

Get the full story here.

Read some of the reactions and responses to the Orlando gay nightclub shooting. The Column’s Andy Birkey put together this list, including this reaction below:

“I think part of this is because nightclubs have historically been a safe space for us, one of our sacred places where we can live openly as who we are without being afraid of people judging us, or beating us up or killing us because of who we are.”

Read the rest of the reactions here.