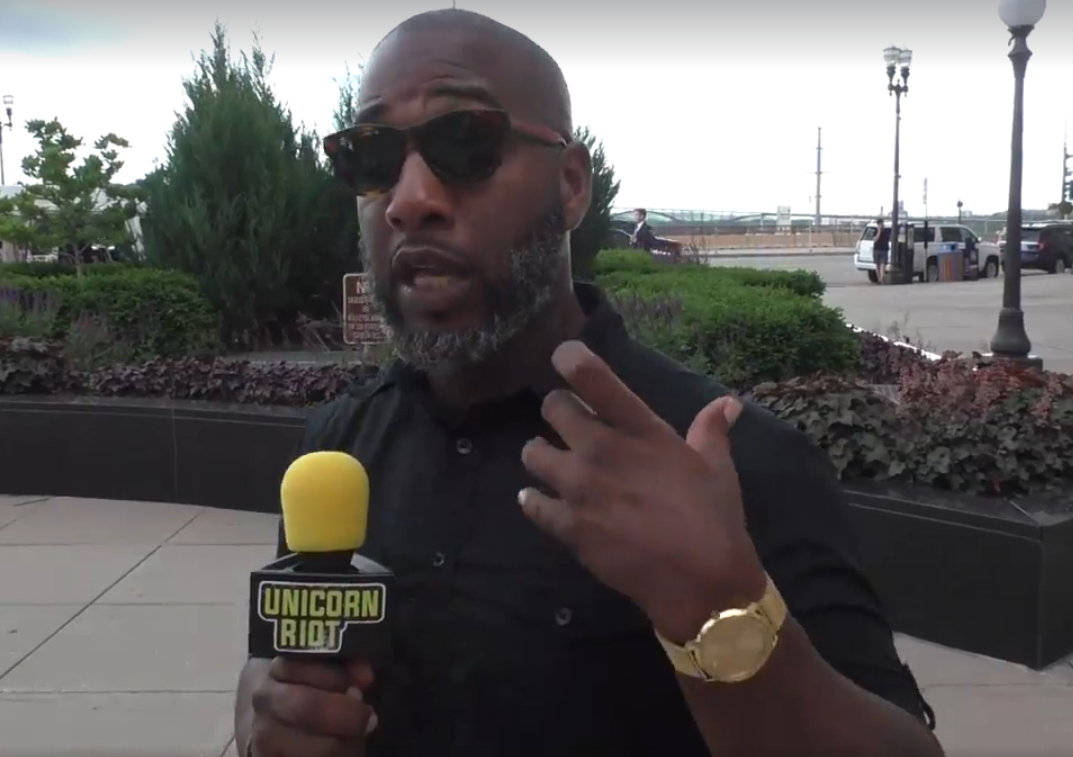 As of Wednesday evening June 14, jurors have still not reached a verdict in the trial of St. Anthony Police Officer Jeronimo Yanez for the death of Philando Castile. Unicorn Riot brings us this insightful video with Pastor Danny Givens Jr., who has sat in the courtroom for each day of the proceedings. Givens shares his take on the strength of both the defense and the prosecution’s arguments, while also discussing his own experiences with police violence.

Watch the video below or read up on all of Unicorn Riot’s trial coverage.

Motown singer Stevie Wonder will lend his voice and experience at a summit to be held at New Salem Church on June 16 and 17 to speak with students about gun violence and gangs, Insight News reports.

The summit is being called by the group United for Peace – an initiative led by the Rev. Jerry McAfee, the Rev. Alfred Babington-Johnson and community activist Spike Moss. It’s similar to a summit led by Moss during the violent summers of the 1990s.

“In the ‘90s we were able to save thousands of lives, but the reason we’re back is because the things that were promised (by city and state officials) were never delivered,” said Moss.

Moss said jobs, job training and educational opportunities were promised but the promises were unkept.

Learn more about the summit over at Insight News.

The Column has compiled this comprehensive list of all the best events coming up during the second half of Pride Month in the Twin Cities. Be sure to check out all the fun and thought-provoking events, including Queertopia at Intermedia Arts or Queer Improv Jam at Huge Theatre.