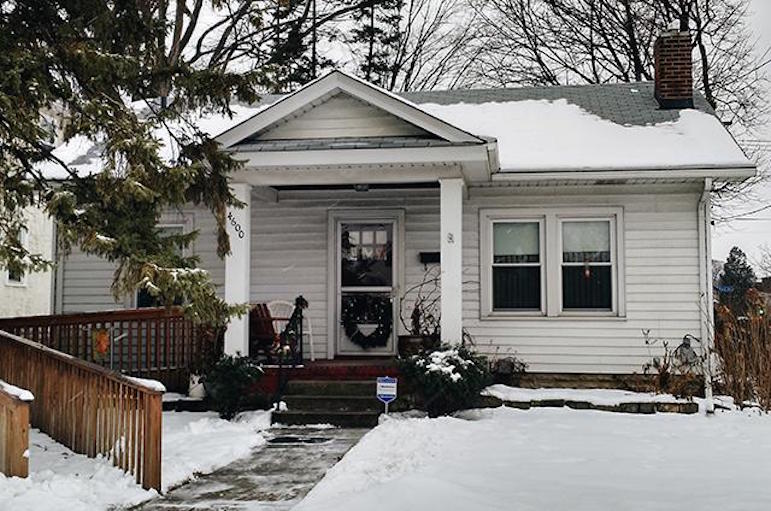 This week on MinnPost, Bill Lindeke broke down the realities of the inequities within rising home prices in the Twin Cities.

It’s a problem for many who are struggling to buy a home, but the way that the rising prices intersect with the Twin Cities’ existing racial inequalities makes the problem much worse. During the last few years, the Twin Cities has become known for having the largest racial inequalities in the country (depending on how you measure it). A great deal of the problem stems from the unequal access to homeownership and everything that goes along with that.

In some unfortunate news, the Minnesota Child Protection League is putting on a series of talks under an extremely bigoted presence titled, “Gender Fluidity and other Fables: Understanding the Harm of the Transgender Movement.” The “seminar” is led by Barb Anderson, a staple in Minnesota’s anti-LGBTQ industry and has been advertised under the banner of “The Raging War on Kids: Equipping the Resistance.”

Find out more on The Column.

This week, the Minnesota Spokesman-Recorder covered the efforts of Minnesota NAACP branches to decrease racial disparities with the help of the state’s surplus dollars. The groups are advocating for a third-party audit of state agencies to ensure the state’s compliance with The Minnesota Human Rights Act, among other policies.

“The purpose of the audit is to identify noncompliance as it relates to these legislative mandates…so that the state of Minnesota can take action that will aid in maximizing inclusive participation, equal economic opportunities, and the elimination of barriers and impediments to inclusion for protected class citizens, and thus, all Minnesotans,” said NAACP State Conference President William Jordan of the audit, adding that, “The audit will be the first of its kind in the country.”

Check out the full story here.