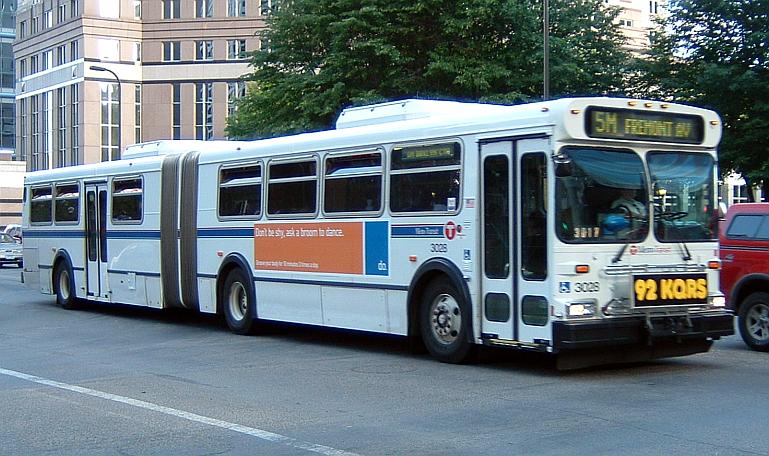 The Minnesota Legislature has proposed drastic cuts to the funding of transit that will, if passed, send shock waves through Metro Transit and cause undue hardship to many who rely on public transportation. Both the state House and Senate transportation committees are proposing deep cuts. The Metropolitan Council has said that it needs $74 million over the two-year budgetary period to keep pace and operate on its current level.

Yet the Republican led state Legislature’s proposal fails to acknowledge the request and instead has decided to cut the existing Metro Transit budget by about $24 million over the next two years. This would leave the Met Council $122 million short of what it needs to operate over the period.

“The measure would force the regional planning body to cut transit service by 40 percent. That could involve paring or eliminating existing routes and hours for both bus service and light-rail transit. It would also cause a fare increase of at least 25 cents.”

Find out more about Metro Transit’s future struggles without the much needed funding at Minnesota Spokesman-Recorder.

Hennepin County Medical Center Pediatric Clinic recently announced about 200 layoffs plus numerous reassignments. That doubled union president for AFSCME Local 977 Carmen Brown’s workload. She believes she is being targeted by her supervisor due to her activity in the union.

“I believe it’s an attack on my union activity,” Brown said. “They’ve had two sets of layoffs since I’ve been at the hospital. It’s never been handled like this. They worked with the union. I volunteered to go down on hours to save people’s jobs.”

Read more about the layoffs at HCMC and Brown’s message to the CEO of the hospital at Workday Minnesota.

SOY struggled to fit into the traditional nonprofit model and system. This had a major impact on our decision to close. We hope that our closing will start a conversation about how to better support small community organizations similar to SOY, who struggle to survive every day. We hope that in the future we will see a new system that is more accessible, supportive, and better meets the needs of the communities that SOY and many other organizations are trying serve.

Learn more about SOY and the organizations plans to “seed the future” at The Column.