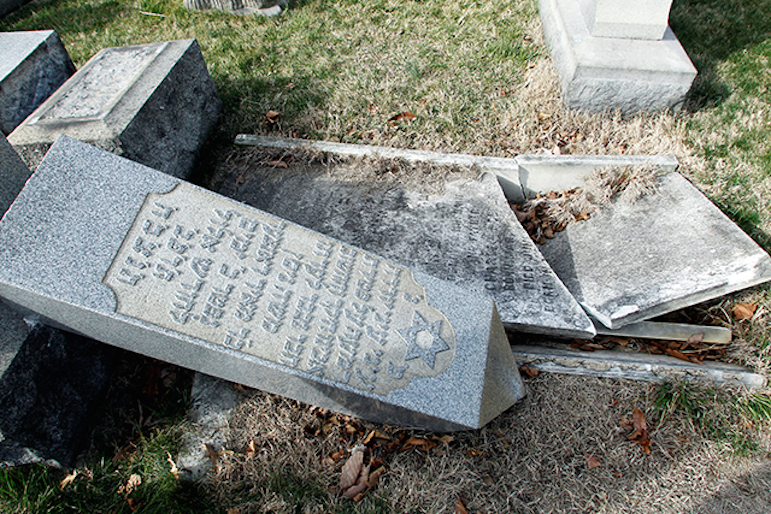 In Minnesota, reported anti-Semitic acts have risen from 12 incidents in 2015 to 21 incidents in 2016, according to the Jewish Community Relations Council of Minnesota and the Dakotas (JCRC). This year, eight incidents have been reported through February, including another bomb threat made against a Jewish community center in St. Louis Park last month and a series of anti-Semitic graffiti on the University of Minnesota campus that resulted in one student getting arrested.

Read more about these incidents and what kind of actions community members want to take in order to prevent similar crimes in the future at MinnPost. 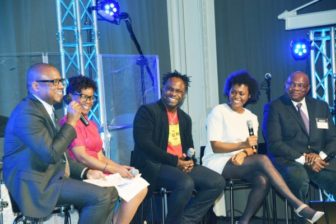 On Feb. 22, US Bank held an event in the Twin Cities to celebrate black business owners. The event held a panel consisting of numerous accomplished black black business owners from the Twin Cities such as Tomme Beevas, owner of Pimento Jamaican Kitchen, Dr. Jasmine Harris, co-founder of Huesbox, and Al McFarlane, founder and editor-in-chief of Insight News. They gave the audience a glimpse of the path that took them to where they are at now and encouraged marginalized communities to look into investing and starting up business of their own.

“Everything that is considered a problem is really an opportunity to make some money,” said McFarlane. “If there are challenges in the financial services industry, why not put ourselves in that business?”

President Donald Trump last week decided to part ways with a law that gave protection for transgender students that had allowed them to use bathrooms corresponding with their gender identity. Education Minnesota, the union representing 70,000 educators in pre-kindergarten through 12th grade schools and higher education institutions statewide, responded to Trump’s decision with a statement saying that they will continue to welcome and support transgender students.

“Minnesota educators value and welcome all students and we strive to make sure every child feels safe in school, especially the most vulnerable, because students who feel secure learn more easily. We will oppose anyone who uses the president’s actions as an excuse to bully, harass or discriminate against the students we have dedicated our careers to serve. Now it’s time for school districts to step up for transgender students.

Read the rest of Education Minnesota’s statement at Workday Minnesota.