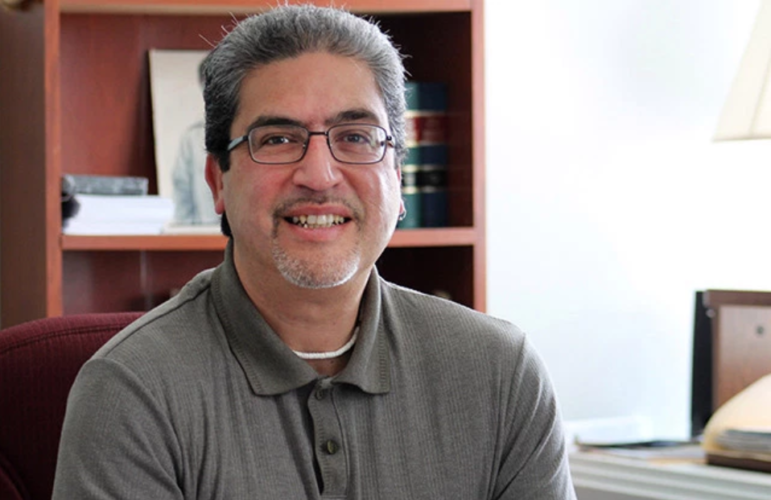 Rep. Carlos Mariani last month called leading the commission, “one of the greatest privileges and frankly one of the most-humbling experiences I’ve had in my couple decades here.” Photograph by Ibrahim Hirsi, courtesy of MinnPost.

12 years ago, the Legislature set out to end poverty in Minnesota by 2020. How’s it going?

In 2007, “The Commission To End Poverty in Minnesota by 2020” was founded by 18 Minnesota State legislators, co-chaired by incumbents Rep. Carlos Mariani and Sen. John Marty. The convening of the commission was followed by subsequent tours and public hearings held throughout Minnesota, all of which and more coalesced into the publication of a report. That report articulates the commission’s goals and mission, as well as their call for “an increase in the minimum wage; expanded working family tax credits; more child care help; and credits for small businesses,” among other things.

While ambitious in its scope, and approaching its 2020 deadline, the commission is revisiting their visions of a poverty-free Minnesota, where over half a million people, “including 160,000 children, live in households below the federal poverty level today.”

A six-part documentary, “Finding Justice,” chronicles two events that placed Minnesota on the national stage, in what remains an alarming, pernicious trend. It was in late 2015 and in the summer of 2016 that Jamal Clark and Philando Castile, both young Black men, were murdered in cold blood by Minnesota police officers. Their deaths, like so many others across the country, prove that simmering racial tensions continue to boil over.

The docuseries will also highlight the stories of Black Lives Matter advocates and activists in five other cities, in addition to the Twin Cities, where an advanced screening took place recently at the Showplace Icon Theater. “Finding Justice” is produced by both Dwayne “Rock” Johnson and Dream Hampton, and has aired publicly on March 10.

Read the full story at Spokesman-Recorder.

Along 38th street, between Nicollet and Chicago Avenue, remains a venue imbued with a now-obscured, but rich past in Minnesota’s racist and segregated history – Dreamland Cafe. First built in 1939, Dreamland Cafe opened up to an “extremely segregated” Minneapolis; it was at the center of what was then considered “the south side’s black business district from the 1930s to the 1970s.” The neighborhood is also historically the site where Tilsenbilt homes were constructed, “the nation’s first federally-supported commercial housing development open to homebuyers of all races.”

Local stakeholders have thus envisioned a “cultural corridor” along 38th street, still home to businesses, homes and other landmarks belonging to people of color.