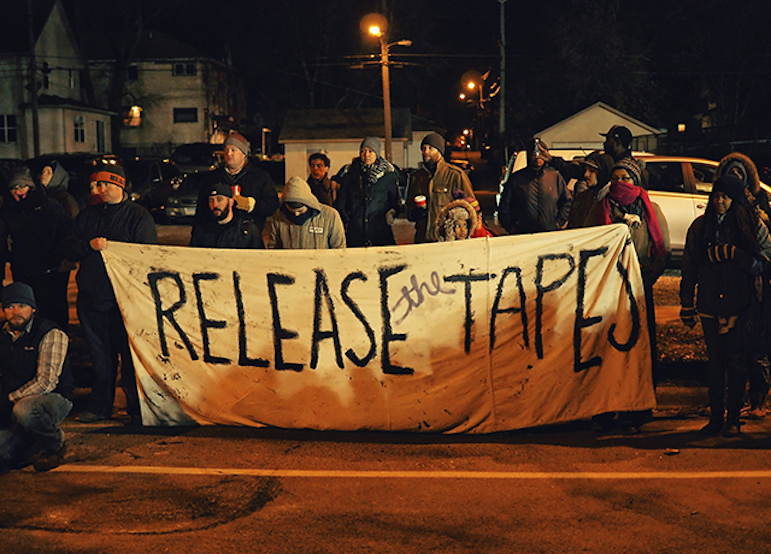 Photo by Brent Moore for MinnPost

This week on MinnPost, Peter Callaghan explored the intricacies of Minnesota’s Data Practices Act and its connection to the lawsuit fighting for the release of video related to Jamar Clark’s death.

“Until the community is given some measure of transparency through the release of the videos, the relationship between the community and the police department cannot begin to be repaired,” notes the suit.

Last week, the South Dakota Senate passed a bill that would prevent schools from implementing transgender-inclusive policies. Most notably, the bill would ban transgender students from the right to use restrooms and locker rooms of the gender with which they identify.

This week, The Column gathered responses in support of transgender youth from LGBTQIA advocacy groups.

See what the ACLU, opposing senators and protesters had to say here.

See the whole article, including information on a new interactive exhibit, here.