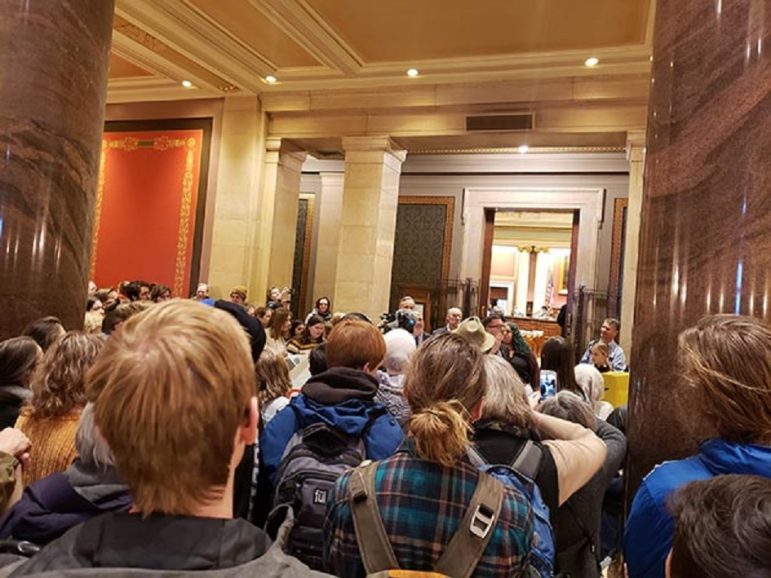 This moment in Minnesota’s nascent climate justice movement is what one young activist calls “a model for other states and the Federal Government to bring about additional Green New Deal legislation.”

Amplifying voices: The SEAD Project uses storytelling to capture history
Storytelling and art are the centerpieces of a recent initiative led by the Southeast Asian Diaspora (SEAD) Project to highlight the forgotten histories of the millions who were borne out of the U.S. involvement in the French Indochina wars. This initiative, “Recovering Stories and Planting Possibilities,” will serve as a platform for healing and reconciliation among Minnesota’s Southeast Asian American community.

“It’s necessary that we use (and) that we have storytelling because it speaks to the social fabric of who we are as a people. … I think with our current social political landscape we need to be able to amplify that more,” said Chanida Phaengdara Potter, the founding executive director of The SEAD Project.

Ain Dah Yung Center helps Native American youth thrive
Ain Dah Yung, meaning “our home” in Ojibwe, is the name of a center that has opened its doors and provided services to American Indian youth and families since 1983, while having remained in obscurity. The center runs two facilities located throughout St. Paul and is expecting a third, a permanent housing complex, to be completed by Sept. 2019.

“There are so many positive things happening in the Native American community,” said Residential and clinical director Angela Gauthier. “To celebrate that, ADYC has the Ninijanisag Program—which means “Our Children” in Ojibwe. Through this program, youth ages 8-21 are grounded in Native culture through traditional drumming, dancing, and the youth leadership council. I hope that people are aware of the richness of life in Native American culture.”