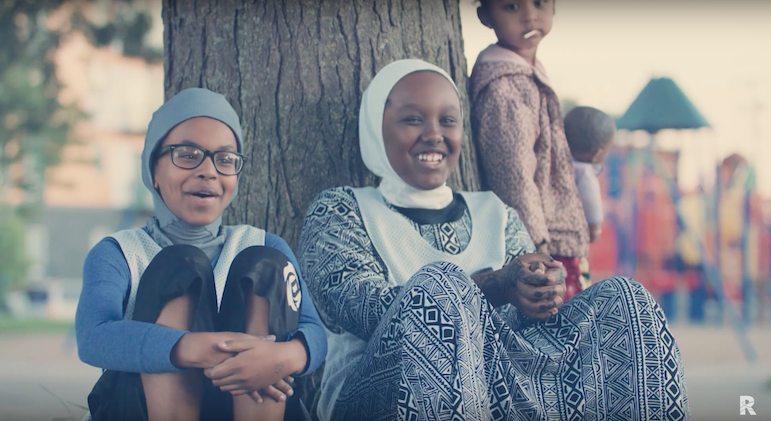 Rewire, a new project from Twin Cities Public Television, recently highlighted the story of Asiya, a new local business from Fatimah Hussein and Jamie Glover that invented a sport hijab and sport uniforms for Muslim girls. Through community support, the business is seeing early success.

Watch the video above and read a Q+A with Jamie Glover over at Rewire.

Mary Turck for the Minnesota Women’s Press brings us a profile of the thoughtful and talented Tish Jones, poet and executive director of TruArtSpeaks.

“The black poet’s job is to document our history,” Jones says. That may be part of the significance of words for all writers, all poets, all word women. “It’s especially important for marginalized people, folks who have been rendered invisible,” Jones says. “Words are important because they are the opportunity to, in one’s own lexicon, tell the story of your people, your tribe, your tradition. My experience as a black woman – it’s important to name that while living in a country that has erased and suffocated my story for so long.” 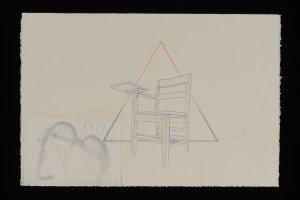 The solo show displays Akagawa’s experiences as an educator in both the United States and Japan, and features interactive elements that invite the audience to reflect on their personal experiences of education, and the shaping of their own identities and vocations.

Learn more about the exhibit at Asian American Press.