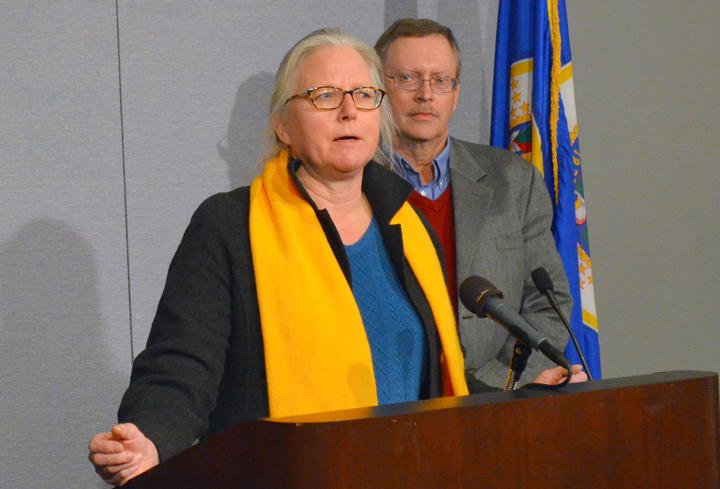 Union Advocate reporter Michael Moore writing in Workday Minnesota detailed how retailer Wal-Mart’s St. Paul and Brooklyn Park stores put a strain on resources and risk the safety of customers and employees by relying on local law enforcement to handle shoplifting incidents, rather than hiring their own private security team.

As UFCW Local 1189 President Jennifer Christensen said in the story, Wal-Mart made $14 billion last year. They can afford to hire security instead of local police for the on average three shoplifting calls per day.

Charles Hallman for the Minnesota Spokesman-Recorder kicked off a new series reporting how a group of 44 organizations are bringing 1,000 living wage jobs to North Minneapolis by 2017.

Check back in with MSR News Online to catch the rest of the “Transforming the Northside” series.

Cassandra Snow with The Column sat down with actor-dancer-singer Denzel Belin to talk about his new project with Brave New Workshop. As Belin says in the Q+A:

Art is used when looking at any aspect of politics. Supporting the arts and understanding that arts literacy benefits so many aspects of life is important. Art for so many people provides agency and a voice to express themselves and can be an accessible way to learn and explore topics.

Catch the full interview over at The Column.