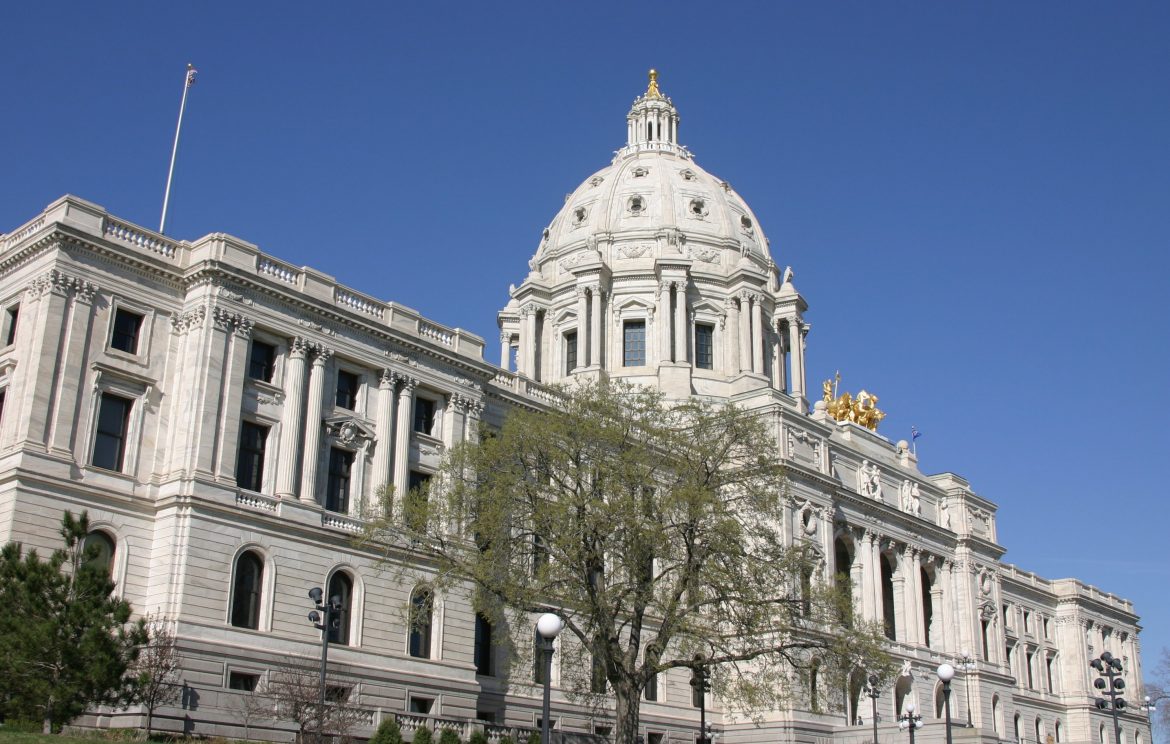 As of 2019, there will be four more Asian American state senators and representatives in the Minnesota Legislature, bringing the total to six. They believe that there is a critical mass and that it’s important to caucus on issues relevant to the AP community in Minnesota. Asian Americans are the fastest growing racial group in the Unites States, with Minnesota’s Asian Pacific population being 4.8 percent of the state’s overall population, compared to 6 percent in the nation.

On Dec. 18 an announcement was made in Capitol Press Conference Room about the formation of the first Minnesota Asian Pacific Caucus. Asian Pacifica American State Representatives and Rep-elects were present and were joined by area community.

Harrison David Rivers said that “The Bandaged Place,” which has earned a Relentless Award, is a play he said he “would never write.” He said that it’s based on his own life as a gay man who has experienced an abusive relationship. The American Playwriting Foundation established the Relentless Award in honor of Philip Seymour Hoffman for his pursuit of the truth; this prestigious $45,000 award is the largest annual cash prize given for a new play. Along with the cash prize, the award includes a weeklong residency at a New York artists’ colony in New York and other support for Rivers’ work.

Metro Transit’s future E Line, a bus rapid transit line, will route through Hennepin Avenue and will replace substantial parts of Route 6 in that same corridor. According to Metro Transit, bus rapid transit has fewer stops and riders have to pay before boarding, and can board through any bus door, which makes the trip faster for riders. The cost is the same as a regular bus.

The agency has posted an online survey where residents can give their input on multiple routing options for the line.

Read the whole story at The Journal.