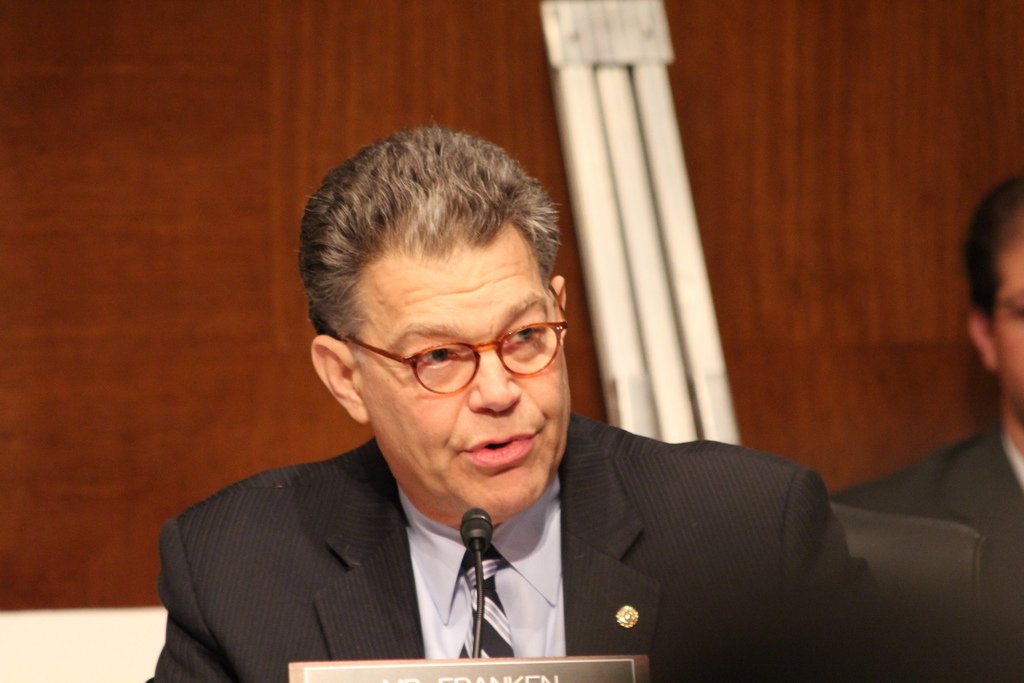 Sen. Al Franken in May 2011. Photo courtesy of Flickr user John B. Taylor.

Andy Birkey with The Column reports that Sen. Al Franken, along with nine Senate Democrats and one Independent, urged the Department of Veterans Affairs to “move swiftly” to ensure all transition-related health care is covered.

Read the full letter and learn more about the issue over at The Column.

In a survey of both Hennepin and Ramsey counties, a study commissioned by the Minneapolis City Council shows that a $15 minimum wage would help workers and not harm businesses, according to a report from Barb Kucera of Workday Minnesota.

Among the study’s findings:

Learn more about the study’s findings at Workday Minnesota.

This weekend, Oct. 6 to 9, a celebration of Black cinema and art will pop up all around downtown St. Paul with the Twin Cities Black Film Festival. From the Minnesota History Center (Oct. 6 and 9), McNally Smith School of Music (Oct. 8) and a fashion show tribute to the late Prince (Oct. 7) at the Bedlam Lowertown, the events will feature thought-provoking exhibitions including films like Daddy Don’t Go and Tear the Roof Off.

Charles Hallman of the Minnesota-Spokesman Recorder interviewed the festival’s Founder and Director Natalie Morrow. Read the whole story over at MSR News Online.