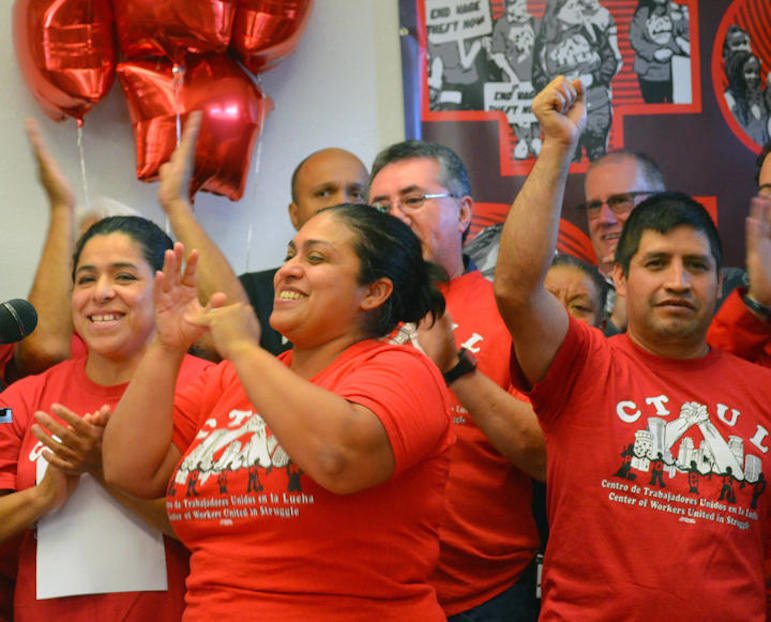 Learn more on the issue and some of the changes that have been won on Workday Minnesota.

Minnesota Spokesman-Recorder shared a story about an initiative from Neighborhoods Organizing for Change (NOC) examining the history of policing and what can be done to change policing in our communities.

Organizers Tony Williams and Shiranthi Goonathilaka broke down the tactics by slave patrols to break up large gatherings and assemblies empowered by the Fugitive Slave Act of 1850 are currently employed by police discouraging youth protests in the present day. Afterward, the community members in attendance brainstormed different needs and ways to address policing outside of the current militarized state.

“With (this) awards, the CDFI Fund has crossed the $2 billion threshold in collective investments to CDFIs and Native CDFIs through the CDFI and NACA Programs,” said CDFI Fund Director Annie Donovan. “This milestone underscores the transformative impact CDFIs are having in low-income, distressed and underserved communities and areas of persistent poverty. In businesses financed, real estate developed, affordable housing constructed and improved access to the financial system, CDFIs are empowering change and revitalization in their communities.”

Read the whole story over at Insight News.