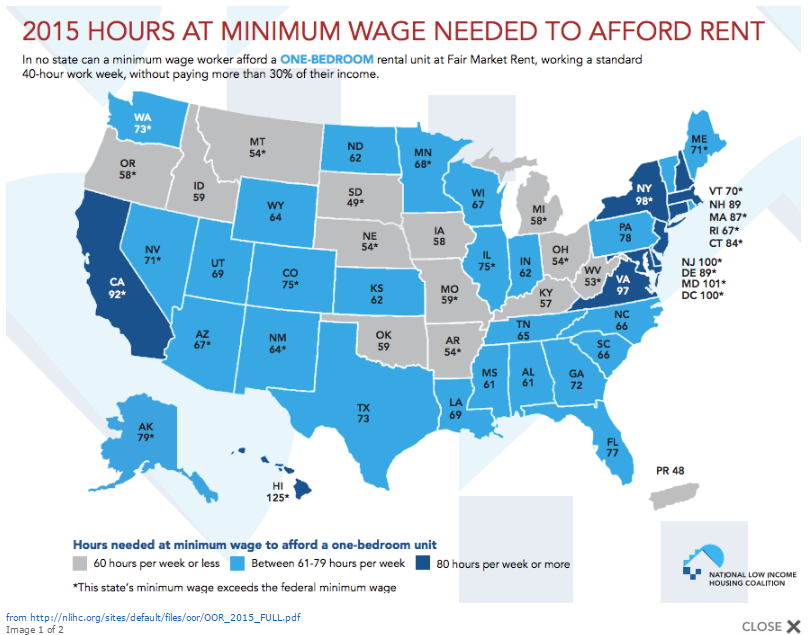 Get the map and all the stats here on their website.

On Workday Minnesota, Barb Kucera writes about the battle nurses within the Allina Health system are waging. The Minnesota Nurses Association voted to reject Allina’s latest offer and have called a strike in the near future.

Read more about the strike and the nurses’ determination here.

The Minnesota Spokesman-Recorder‘s Charles Hallman wrote a piece this week about Muhammad Ali’s life. Ali passed away on June 3 at the age of 74.

After his retirement from the ring in 1981 with a 56-5 record and 37 knockouts, Ali fought on the world stage as a humanitarian. When it was learned that he had Parkinson’s symptoms, Ali didn’t stop fighting. He worked tirelessly to bring awareness and raise funds for research.

Read the bio and tribute here.

Ali Jimenez-Hopper, GOP House candidate for district 57A, took some shots at her Democratic opponent, Erin Maye Quade, according to The Column this week. Jimenez-Hopper used Quade’s race and LGBTQIA identity and “lifestyle” to criticize her politics.

You can read the full story and watch the video of Jimenez-Hopper’s speech here.