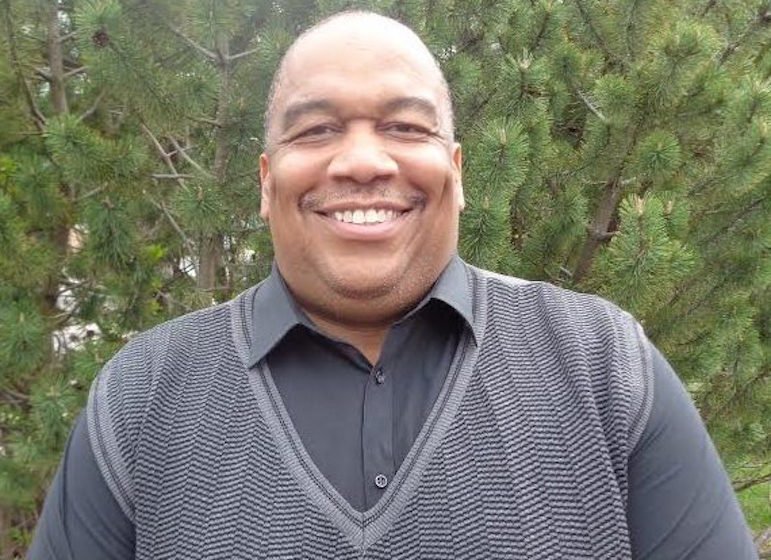 James Burroughs, chief inclusion officer for the State of Minnesota. Photo from MSR.

State commitment to race equity now has a face

It’s a tall order, to say the least. One is inclined to ask whether Burroughs was fitted for a blue suit and red cape.

Sitting in the MSR conference room, he readily responds with a confident smile, “It’s a lot of work [that] has to be done. [Since] 1992, I’ve seen the population of people of color, of immigrants, the disabled, grow. But, I haven’t seen the prosperity grow that we talk about when we talk about Minnesota doing well for those communities.”

Read more about Burroughs and his new government position here.

With Seward Towers, advocates see a rare win for affordable housing in the Twin Cities

The Seward Towers in South Minneapolis, which have provided subsidized housing to the community for almost half a century, received refinancing earlier this year to extend its Section 8 status for an additional 20 years. Kristoffer Tigue covered the two 21-story buildings’ history and future this week on MinnPost.

Democracy Now’s Amy Goodman stopped by the Twin Cities on May 9 to promote her new book “DEMOCRACY NOW!: Twenty Years Covering the Movements Changing America,” co-written with her journalist brother David Goodman. Watch her speech, presented by KFAI and filmed by SPNN, here.

After anti-trans column, petition launched to replace Joe Soucheray with a potato 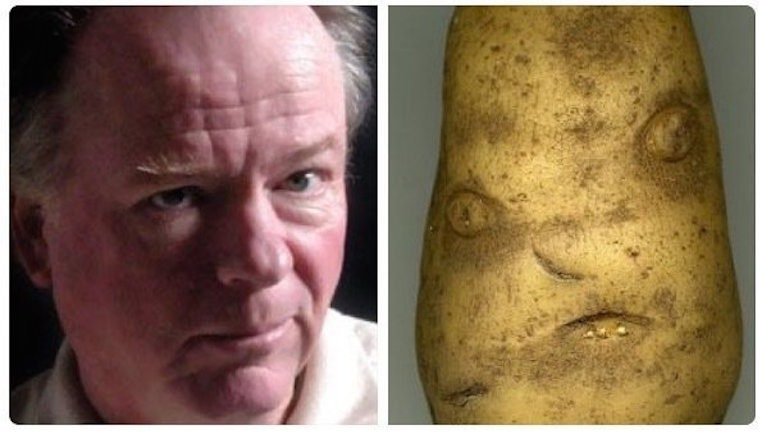 Some tongue-in-cheek protesters have started circulating a petition to fire Pioneer Press columnist Joe Soucheray because of a column he penned in favor of an anti-trans bathroom bill. The petition suggests that Soucheray should be replaced with “a potato that sort of looks like him.”

Read more in The Column.