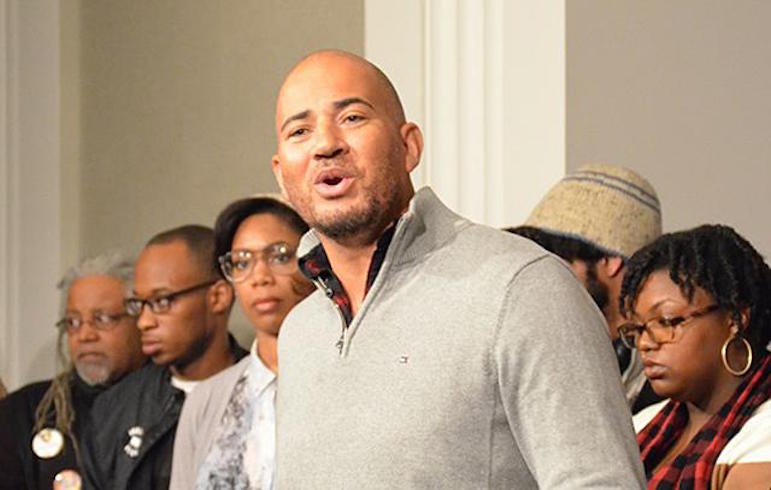 “Folks are recognizing across demographics the need to align a set of shared priorities, work together in unique and creative ways and provide our own set of pragmatic solutions to the equity crisis,” said Anthony Newby, executive director of Neighborhoods Organizing for Change.

“I think we are missing out on reaching our young people by asking, ‘How can we be helpful?’”

This week, the Minnesota Daily reported that Metro Transit Police will join University of Minnesota Police later this year for a bias training program.