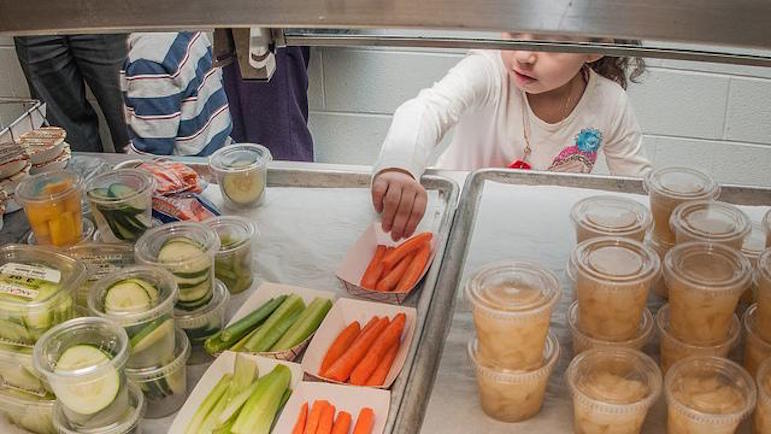 This week on MinnPost, Ilhan Omar laid out the downfalls of Minnesota’s education system, especially in serving students of color, and what the state can do to improve.

The education I received from the Minneapolis Public schools helped to shape the person I am today, and my children are now enrolled in this district. However, as the student population has grown increasingly diverse in the past 10 years, our ability to provide a high quality education and resources to support students from a variety of communities has not.

Minnesota spends less money on nonclassroom support services than any other state, and it shows. Students who are Native American, black, Latino, or Asian-American face abysmal graduation rates. They are less likely to complete high school in four years in Minnesota than if they attended school anywhere else in the U.S.

A study has found that twenty percent of content in Minnesota abortion literature is inaccurate or misleading. The Minnesota Daily dug into the study’s results this week.

Minnesota’s health department pamphlet hasn’t changed since it was first produced in 2003, said Janet Olstad, community and family health division assistant director.
“When the law was passed in 2003, we had a fairly short amount of time in which to put the materials together,” she said. “At that point in time, we based our pamphlet on some of the other states’ pamphlets [like] Louisiana, Kansas and Virginia.”
According to the study, Kansas was one of the highest-ranking states for medical errors in their pamphlets, with a 43.4 rate of inaccuracy.

Under the “Woman’s Right to Know” law, any Minnesotan must receive one of these inaccurate Minnesota Department of Health pamphlets before moving forward with an abortion. Find out more here.

Catch up on what’s happening at Glendale Townhomes, the Twin Cities’ oldest public housing complex, from Mary Turck’s article in this week’s Minnesota Spokesman-Recorder. It outlines how residents, organized as a group called Defend Glendale, have lost trust in the Minneapolis Public Housing Authority after a proposal calling for private development of the property was put out last year.

Read up on the current situation here.