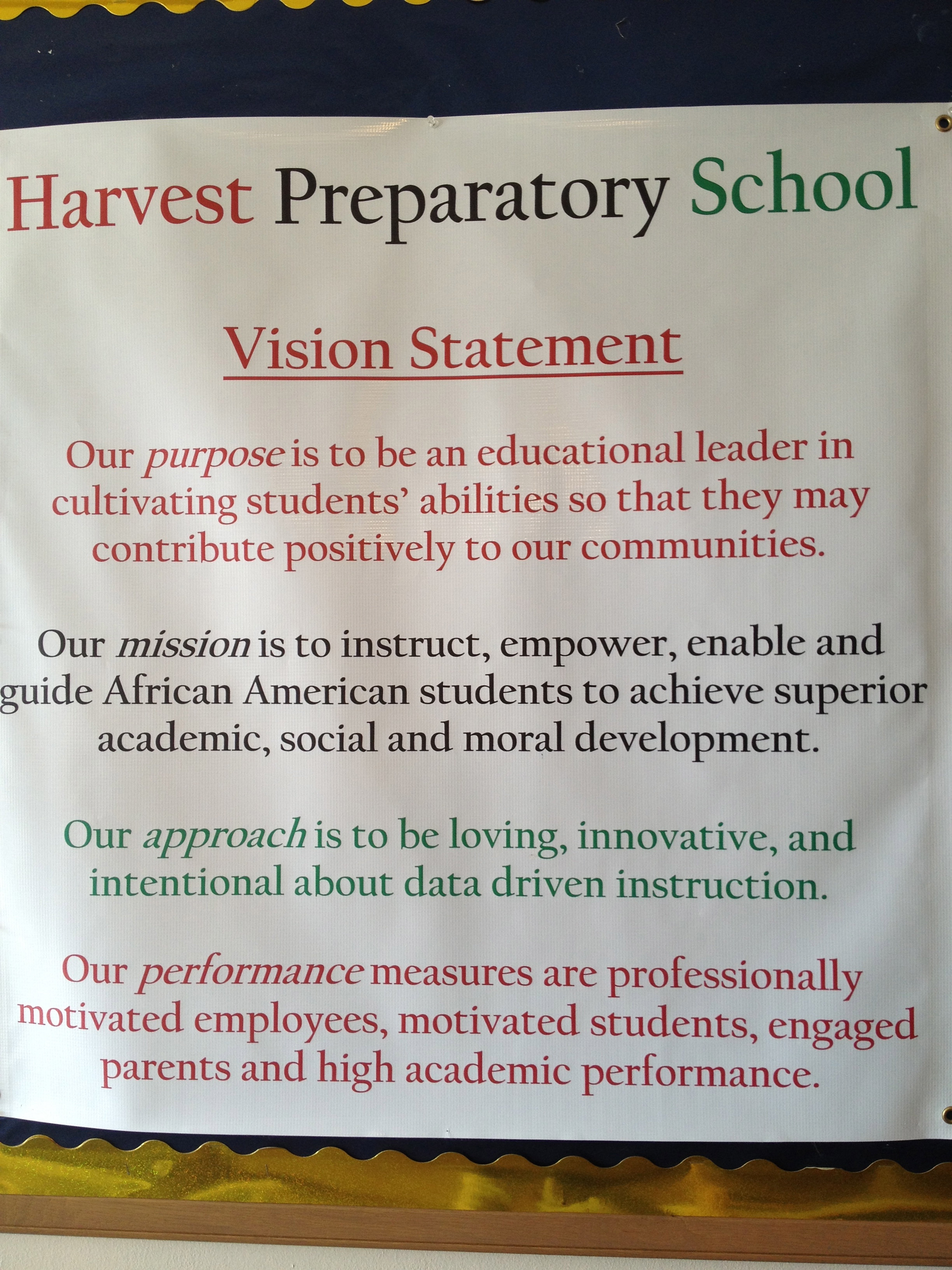 BEST Academy “ has an impressive record of educating Black boys at the highest levels of achievement, outperforming all other schools in Minneapolis and across the state…BEST academy is a beacon of success and achievement.” Minneapolis Public Schools superintendent Bernadeia Johnson

Why has a national group that identifies outstanding district and charter public schools, whether district or charter, just selected BEST Academy in Minneapolis as one of the nation’s most effective schools with African America boys? What are some common characteristics among the schools selected?  Here’s some of what I learned in talking with officials at three of the five schools recently recognized, as well as the national organization’s director.

Jeffrey Hassan of the African American Leadership Forum and Superintendent Johnson of Minneapolis each wrote letters urging the Coalition to recognize BEST.

Part of Hassan’s letter referred to his grandson, Malik, who attended Best Academy.

When Malik entered high school in the 9th grade he tested out of 9th grade math and English, and was placed in advance level classes.”

Hassan volunteered time at BEST.  He explained, “We were able to see first-hand the caring and nurturing environment for the children and the high expectations both educationally and morally that were requested of the children.”

He concluded, “I don’t believe that we can find a better example anywhere  in this country of the dedication, determination and studied approach necessary to teach boys in general, and African-American boys in particular.

The national Coalition recently honored BEST and four other schools, three of which are district public schools.  One of those district schools is Salk Elementary in Merrillville, Indiana.  Located about about 45 miles south of downtown Chicago, Salk enrolls about 650 students, grades K-4.  About 60 percent of the student body is from low-income families, 46 percent are African American, 25 percent are white, 18 percent are Hispanic and the rest, “mixed.”

Principal Kara Bonin told me that “culture and climate are key” to the progress that the school has shown.  “We model and encourage students to be respectful, be responsible and be safe.”     Test scores are important at the school. The principal noted that 97 percent of students are passing the state’s tests.

But at Salk, “character also is very important.” The school has an extensive community service. Students have, for example raised money for a children’s hospital and carried out food drives.

The school also honors student progress.  Bonin pointed out that “Every Monday we have a school wide meeting where we celebrate student achievements.”

Similar things are happening at another district public school that the Coalition honored, Devonshire Elementary in Charlotte, North Carolina.  Principal Suzanne Gimenez, who has been an educator for more than 40 years ago, was asked to transfer to the school five years ago.  Ninety-six percent of the mostly African American students are from low-income families.

What accounts for the Devonshire’s continuing improvement over the last five years?

Gimenez pointed to several factors.  These included “celebrating student progress and success,” using an approach developed at Harvard to regularly visit classrooms and provide feedback to faculty, provide “lots of staff development about how to earn students’ respect and build relationships, and use data to refine and improve what’s happening in classrooms.”  The school also offers family a choice within the school.  Their children can either be in a classroom with young men and women, or “gender-based” classrooms (all young men or all young women.”

BEST also is an option for families.  Within a group of buildings in North Minneapolis, families can choose, among others BEST, a K-8 school enrolling about 240 students, “Sister Academy” or Harvest (which enrolls young women and young men.

In words that are strikingly similar to what I heard from the other principals who were honored, Mahmoud also explained, that “probably the most important thing is to believe in the students’ capacity to learn and do great things.”

(Full disclosure – the Center for School Change, where I work, has partnered with BEST as part of a Cargill funded project over the last several years.)

Ron Walker, director of the National Coalition is a veteran of 42 years in public education.  He is not interested in debates about which is better, district or chartered public school.  “We focus on our mission: to identify schools that are succeeding, whether district or charter, with young men of color. We want to inspire, strengthen, support and connect school leaders who are dedicated to the social, emotional and academic development of boys and young men of color. “

With national recognition and local requests to expand, it appears that more youngsters will gain from the kind of culture, expectations and respect that Mahmoud and other honored principals see as vital for progress.