Beirut’s performance at First Avenue on December 2 was one of the more transformative stage shows I’ve seen at that venue. No, they didn’t show up with a semi truck bearing six-food hydraulic pumping letters spelling out their name (though the thought is pretty hilarious, for any of you who are familiar with Beirut’s music).

Instead, frontman and original solo member Zach Condon transformed the stage into what looked and sounded like a backyard neighborhood block party in some quaint European village, complete with tubas, trombones, and strands of white twinkle lights.

Yes, Beirut took us to a place quite unlike the New Mexican bedroom where Condon’s very first tracks were born, and with the unison clapping, foot-stomping, brass ensemble, and dimmed lighting, you really felt like you were watching a bunch of old buddies get together and dust off the instruments they played in high school marching band. This is not to say that they sounded like amateurs, though—just that the whole thing had a very comfortable, laid back, we’re-here-just-cuz-we-love-music vibe.

Needless to say, Beirut aren’t rockstars, but they did a better job than many flashier artists I’ve seen take over the main stage in the last year. Even if indie world music isn’t your thing (I will admit I eye-rolled when Condon got out the ukelele), you couldn’t help but appreciate just how lovely and well-suited the visual element of the act was.

The to-capacity crowd appeared to agree with me, as the average audience person had his/her eyes closed and was swaying in place, likely with hands in the air. All of the brass and all of the devotion made it feel like Beirut were playing the national anthem before a homecoming football game, Condon’s voice cascading down over the audience like a hymn.

The one caveat that I will offer is that although the wholesomeness of this visual manifestation of their music was very appealing, some of the complexities and richness of the band’s recorded sound were lost. Yes, the whole thing had a sort of “dark” vibe (the lights were low, for example), but the prevailing mood was earnest and sweet.

Beirut’s live show was an accessible performance that emphasized the comfy, old-world elements of their recorded efforts. Concertgoers who were looking for an expansive, nearly theatrical performance likely appreciated this show; however, anyone expecting edginess or darkness was probably disappointed. 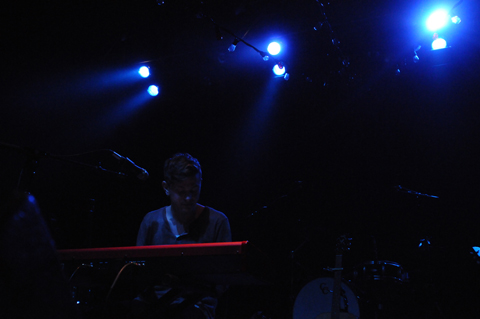 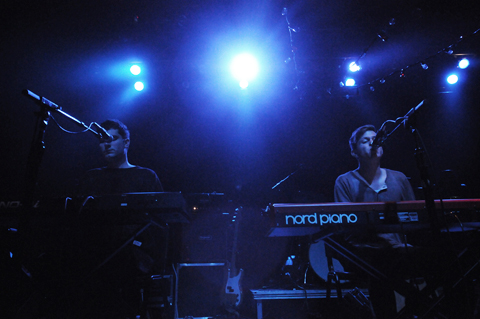 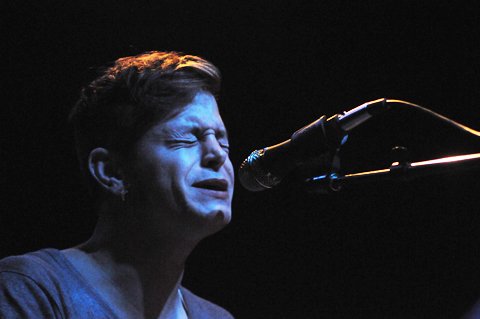 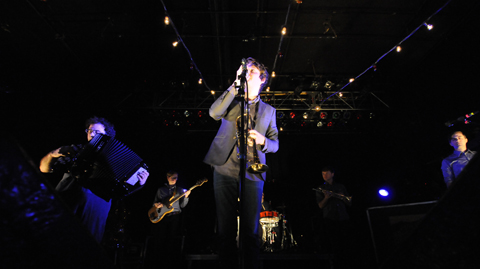 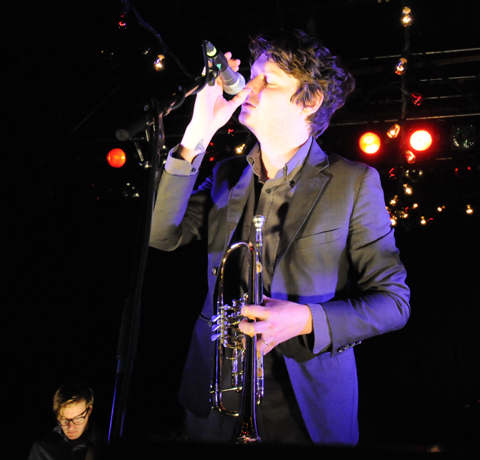 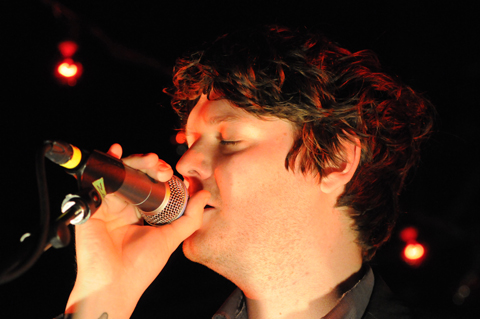 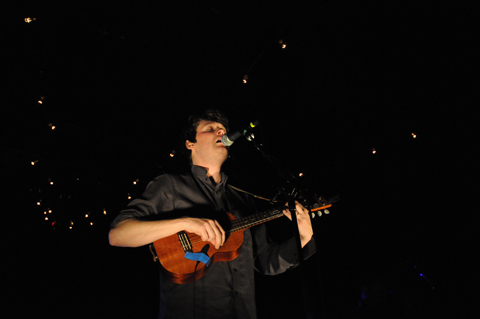 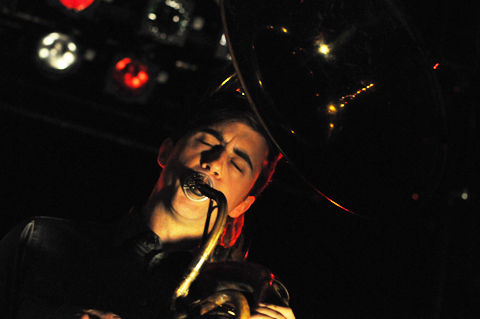 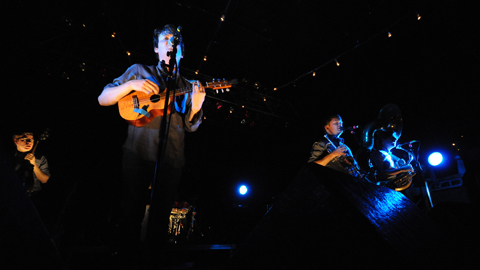