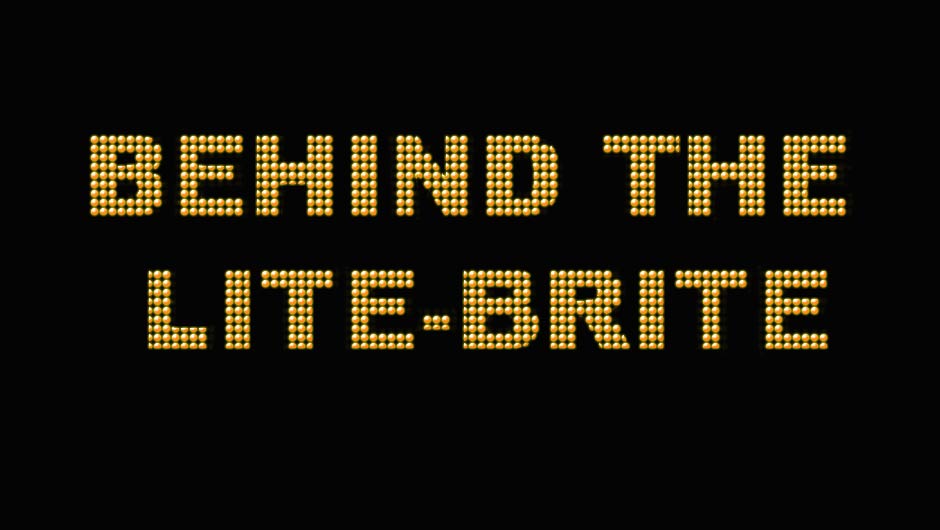 Have you heard of the huge Lite-Brite that is being installed at St. Paul’s Union Depot? The art installation will attempt to break a Guinness Word Record, and will kick-off for the Forever St. Paul Challenge. Project Manager Laura Mylan lives in Longfellow, and we wanted to find out what it takes to attempt a record-breaking Lite-Brite.

MB: So tell us how this project started. Why a huge Lite-Brite?

LM: The Saint Paul Foundation is launching a community idea competition of unprecedented scope. The Forever Saint Paul Challenge will award $1 million to one great idea for the future of Minnesota’s capital city. The Foundation wanted to encourage and inspire ideas from across the state and from all walks of life. What better way to do that than to engage the community in a creative public art installation. We’ve had almost 600 volunteers involved in creating our record breaking Lite-Brite — which launches our search for the best and “brightest” ideas for Saint Paul.

MB: The artist who designed the Lite-Brite mural is Ta-coumba T. Aiken. When you first approached him with the idea of a mural using Lite-Brite pegs, what kind of a response did you get?

LM: His immediate response was, “I’m in!” Ta-coumba is a muralist with a tremendous track record of large-scale public art projects. He has created an incredible work of art that truly captures the spirit of Saint Paul.

MB: Acquiring thousands of pegs can’t be as easy as doing a quick Target run. How did you gather all of the materials needed for the project?

LM: We needed to not only secure 600,000+ Lite-Brite pegs, but also had to figure out how to build giant Lite-Brite frames in such a way that would meet Guinness World Record criteria. I worked with Hasbro to source the pegs, a great local Minneapolis company, Display Arts, to build the frames, and we consulted with former Guinness World Lite-Brite Record holder Lori Kanary out of Denver. She shared some of her “trade secrets,” which saved us a lot of time!

MB: Were there any odd moments that you had while you were working on the project?

LM: There are always odd moments when you work in the world of events. One of the scariest was realizing that the only way we could get pegs in time for our February 16 launch would be to get them in bags of assorted colors — which meant we had to hand-sort 600,000+ pegs by color. Our amazing volunteers (which we recruited through social media) saved the day and we were able to stay on schedule.

MB: The Lite-Brite is launching the $1 million Forever St. Paul Challenge. What kind of ideas are you hoping to see submitted?

MB: How long will people have to go view the Lite-Brite in person at Union Depot?

LM: The Lite-Brite will on display at the Union Depot through February 28; it will move to a permanent installation location after that.

Our launch event on Saturday, February 16th, starts at 3 p.m. with super-sized board games, food, music, and more; an official lighting ceremony with a Guinness World Records judge at 7 p.m.

You don’t have to be a St. Paul resident to submit an idea to the idea challenge. To find out more, visit www.mnideaopen.org.

Time-lapse video of creating the Lite-Brite: