Thursday night I was part of a near overflow crowd as Prof. David Schultz of Hamline University spoke on the topic “Occupy Wall Street (OWS) and the Twilight of American Capitalism“. Those who are old hands at the Thursday night sessions of the program of Citizens for Global Solutions could remember only one other program rivalling this one as a draw. There were about 60 persons in attendance.

The outline of the presentation is accessible here, with permission of the speaker: David Schultz occupy wall street and the twilight of american capitalism-1

I felt it was a very worthwhile evening. Here’s a photo: 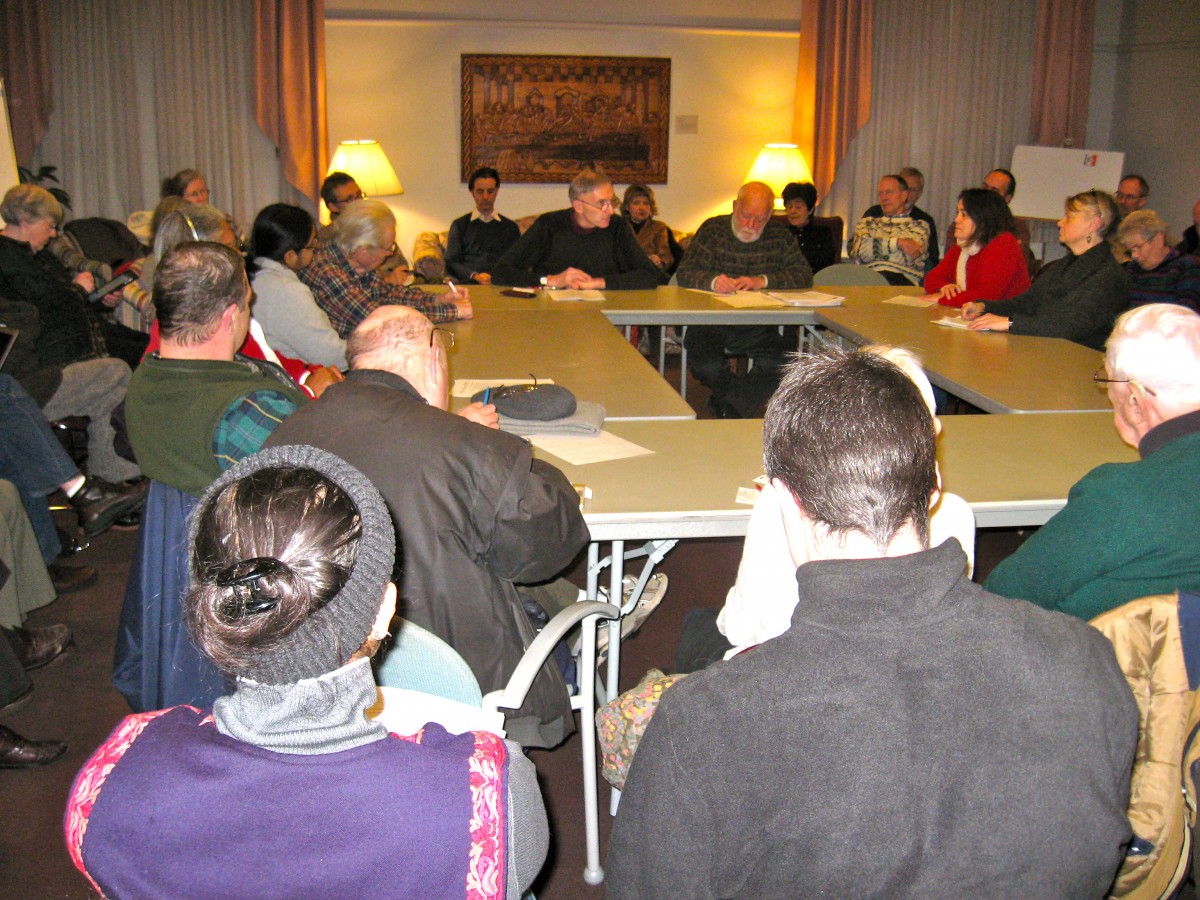 Friday morning, enroute to another meeting on cold and snowy I-94 in St Paul, I noted a bunch of folks near a very simple and clear banner on a walkway over the Freeway:

Get Corporate Money
out of Politics
MovetoAmend.org

It was a clear message, no threat to traffic.
Of course this day, January 21, is the second anniversary of the Supreme Court decision in the matter of Citizens United versus Federal Elections Commission. MovetoAmend.org has all the details….

Also during this week organizers delivered over 1,000,000 signatures on petitions to recall Wisconsin Governor Scott Walker. It was a much higher turnout than anticipated. It spoke volumes – or, shall I say, boxes – all by itself.

And Wikipedia, Google and many other websites joined an on-line demonstration to call attention to SOPA and PIPA, two pieces of legislation that would normally fly under the radar. (See my Jan. 18 blogpost on the topic here.)

This was quite a week, beginning with Fr. Greg Miller reading from Martin Luther King’s “Where do we go from here?” speech to the 10th annual convention of the Southern Christian Leadership Conference in August, 1967, ten months before he was assassinated. Access to the entire speech is here. It is very well worth reading in its entirety. Here’s a sample: “…[C]ommunism forgets that life is individual. Capitalism forgets that life is social…and the kingdom of brotherhood is found neither in the thesis of communism nor the antithesis of capitalism….”

Of course, MLK was often accused of being communist, but the epithet just didn’t stick, but it, and its supposed synonyms, are still trotted out as false indictments. That’s why I have the quote here.

Driving home from Prof. Schultz’s talk I kept thinking of a gift received from Twin Cities activist Lydia Howell in December, 2006. It was a used copy of Martin Luther King’s book “Why We Can’t Wait”, about the watershed civil rights year of 1963, published shortly after President John F. Kennedy was assassinated.

King covered the waterfront in this small book, which is still readily available (see here, and many other sources).

OWS has been immensely successful to this point, and is now in a period of reflection about next steps.

Dr. King remains with us in words, and in spirit.

In Why We Can’t Wait he speaks profoundly of “The Days to Come” in the final chapter. Here’s a teaser quote from President Kennedy to Dr. King in 1963: “Our judgment of Bull Connor should not be too harsh, he commented…. ”

You’ll have to read the book to get the context.

My own recommendations to the OWS and similar movements: 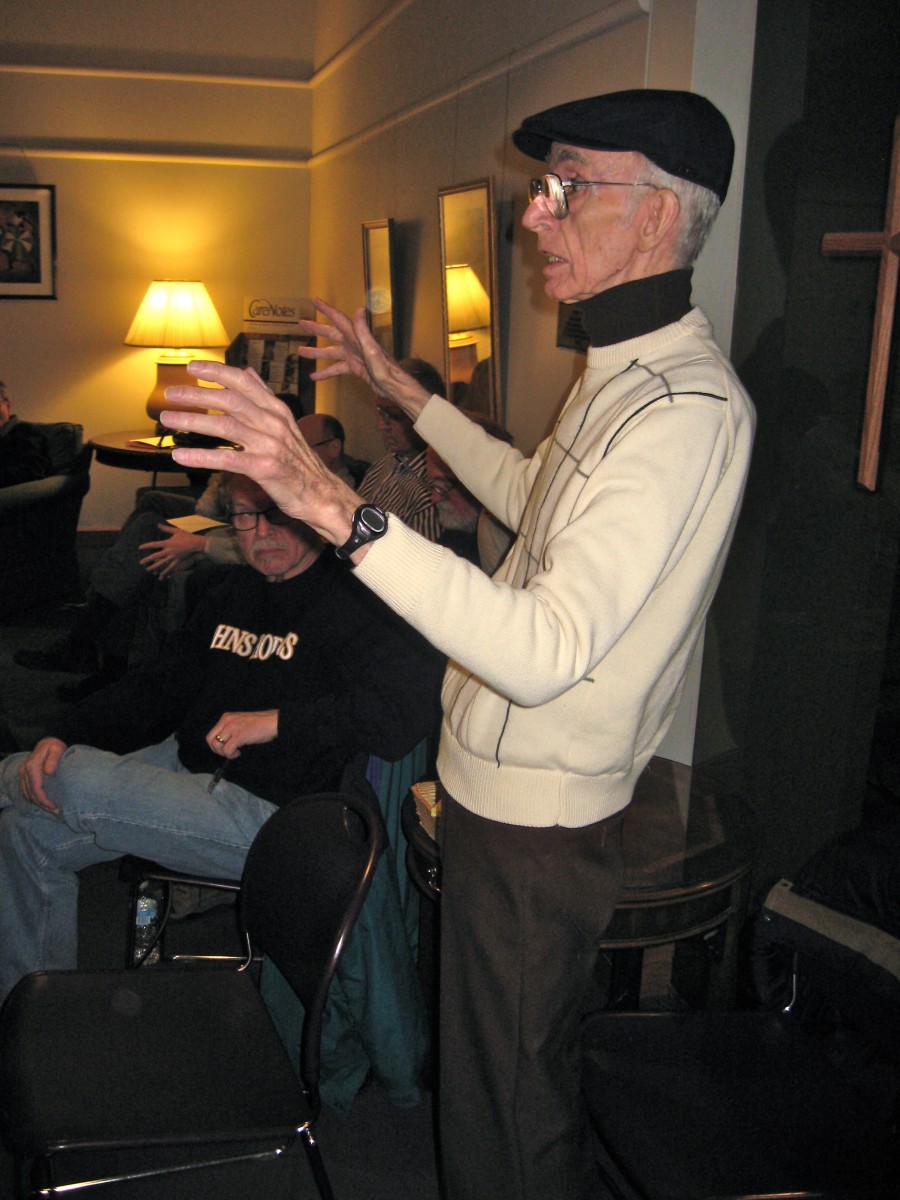 Lee Dechert, whose passion is the dangers posed by man-induced climate change, commented about ‘occupy the earth’ in the question and answer session January 19.