My favorite new passed resolution is

The City of St. Paul actively support the principles of the international “Transition Town” movement, ( reduction of use of fossil fuels, favoring use of local products and services, support of robust community, supporting and endorsing efforts coming from neighborhoods to these ends).

This very idea deserves a separate article. Basically the idea is to grow food locally, reuse more, and generally build a local sustainable community that can live with no oil. It is bundle of good ideas. 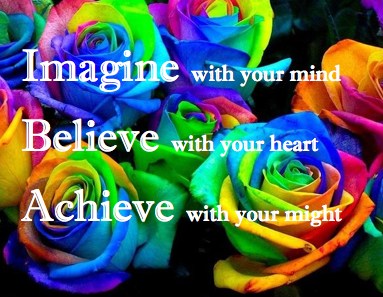 The resolutions that pass by 60% in the 2013 St Paul DFL convention are the platform. DFL elected officials are expected to make their best effort to implement the platform. This platform has many practical specific recommendations like

The City of St. Paul develop a composting system to encourage residents to compost more and reduce waste, similar to that of Mac-Groveland.

Resolutions that made to the convention had to get approval from precincts and the resolutions committee to even be considered.

There were some very specific resolutions that had a mission like this one, which received 135 of the 149 needed votes.

Hoops be reinstalled on the backboards at Eastern Heights Elementary School.

There were a number of resolutions that if people knew more about the content, they probably would received endorsement. This one intrigues me, which received 80 votes of the 149 needed votes.

The members of the St Paul City Council, the Mayor, and Chief of Police are urged to read the book written by Professor Michelle Alexander, The New Jim Crow, Mass Incarceration in the Age of Colorblindness.

I missed discussion time when I was being a teller. A number of people told me that they would have supported my resolution if they knew more details, which received 131 votes of the 149 needed votes.

The mayor and city council approve only the “pop- up cafe” concept that uses wooden sidewalk extensions that can be moved into place each summer and removed in winter (to allow for driving, parking and plowing), instead of concrete extensions.

Here are the tally results for all the resolutions considered at the 2013 St Paul DFL Convention.