The other day I was traveling down Lowry Ave when something bright, new and different caught my eye. It was a new sign I hadn’t seen before. Banana Blossom Southeast Asian Cuisine.  I thought to myself, well, what *was* there before?  I remembered it was Good Deal Restaurant.  Right near Good Deal Grocery, where Knox meets Lowry. 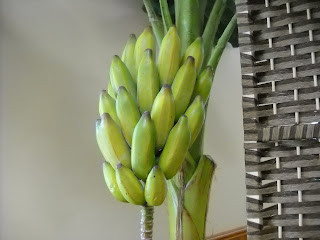 A few days later I had the chance to stop in for some take-out dinner.  Turns out it’s the same owner operators as Good Deal, they are just making a name change.  Don’t worry, it’s still a good deal!  I ordered the pineapple pork stir fry but no photos to share due to camera malfunctions. It was very tasty, a tad spicy, but not too much for my Scandinavian palette. 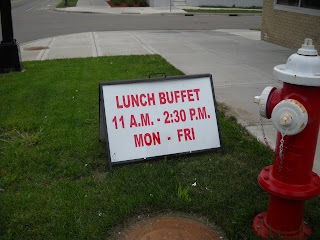 While I was there for take out, I saw they advertised a lunch buffet. So I made a point to stop in during lunch time to photograph the lunch offerings. I didn’t eat lunch there, so I can’t testify, but I’ll let the pictures do their thing with a thousand words and all that. 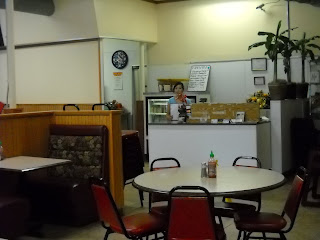 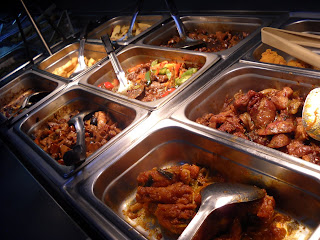 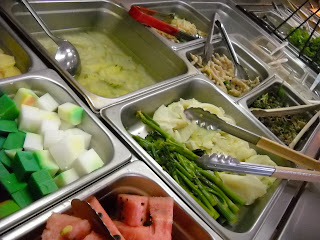 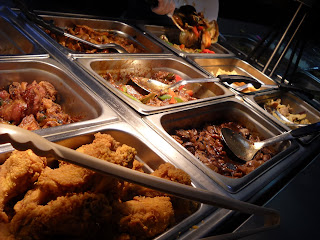 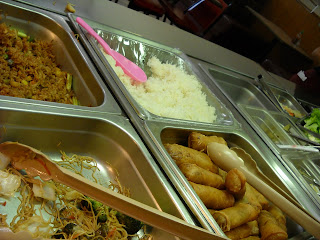 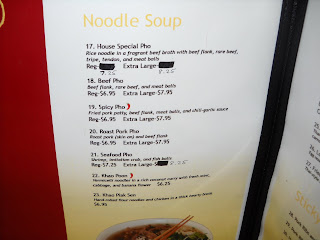