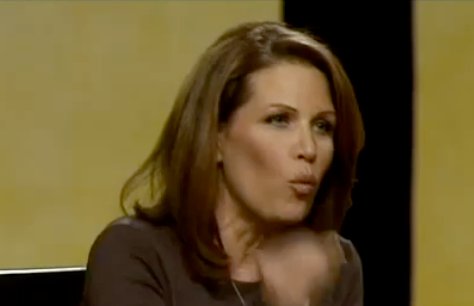 A new bill offered in the U.S. House and Senate would allow adoption agencies to discriminate against LGBT people, according to national LGBT groups. Rep. Michele Bachmann is the sole member of the Minnesota delegation in Congress sponsoring the bill.

The Child Welfare Provider Inclusion Act of 2014 was introduced “to ensure that organizations with religious or moral convictions are allowed to continue to provide services for children.”

If a state that bans discrimination against LGBT people, such as Minnesota, decides to withhold funding from an organization that denies services to LGBT people, the bill has a provision to stop federal payments to that state:

“The Secretary of Health and Human Services shall withhold from a State 15 percent of the Federal funds the State receives for a program that provides child welfare services under part B or part E of title IV of the Social Security Act if the State violates section 3 when administering or disbursing funds under such program.”

LGBT groups have criticized the bill.

“It becomes more evident with each advance we make towards equality, that the opposition would rather continue enforcing discrimination than protecting children,” said Family Equality Council Executive Director, Gabriel Blau, in a statement. “The implications of this bill are broad and sweeping and could serve as a barrier to placements not just with LGBT people but also with anyone who is single, has been divorced or who practices a different religion.”

“If this bill passes, an Evangelical straight couple, a single father, or a committed and loving gay and lesbian couple could find their path to adoption blocked for no reasonable reason other than naked discrimination,” Ellen Kahn, Director of the HRC Foundation’s Children, Youth, and Families Program, said in a statement. “Taxpayer funds should not be used to discriminate, and too many children need loving families right now for our elected officials to be playing these kinds dangerous political games. This bill has nothing to do with faith, and it must be condemned.”

Bachmann is an original co-sponsor of the bill, which means she attached her name to it before it was submitted.