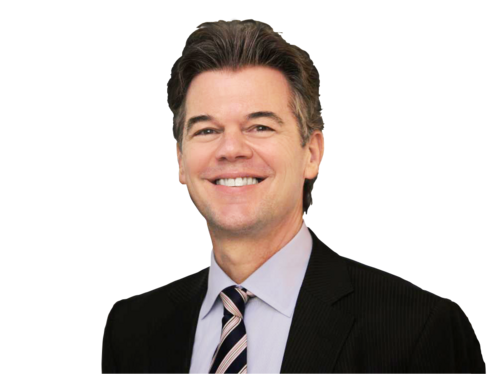 Hey, did you hear the news? We won’t have Michele Bachmann to kick around anymore, come January 2015. In the face of ever-growing controversy, increasing federal scrutiny of her failed Presidential campaign’s activities, and downright ishy poll numbers, Bachmann has made what might be the first rational decision of her congressional tenure and decided not to run for reelection.

So what effect does that have on DFL candidate Jim Graves?

Graves enters the race with some advantages: personal funds to throw into the effort, experience raising money and shaking hands from last time, increased name-recognition among donors and potential voters. In short, he’s now a known quantity, which, as John Kline can attest, helps in second and third congressional races. And Graves matches the district pretty well — moderate, business experience, smooth delivery, and a demonstrated ability to connect with voters who aren’t naturally predisposed to support candidates with a “D” after their name.

Bachmann ran a serious risk of finally tipping the scales in her opponent’s favor simply by being on the ballot herself. Now that this risk is removed from consideration, the GOP has to start over from scratch — endorsement, primary, etc. These things cost money and time, neither of which the Minnesota Republican Party has in excess. Despite their natural advantages in the district, they’re going to have to work hard on the process of producing a candidate to face a guy who, while he didn’t win, came pretty darned close to unseating the Princess of Crazyland herself.

Back in 2006, Bachmann emerged from a crowded field, defeating several other slightly-less-insane Republicans for the party’s endorsement, and faced no serious trouble in the primary. Just recently, we’ve heard from numerous respectable GOP consultants and other figures essentially demanding that today’s slightly-less-insane candidates ignore the endorsement process, head to the primary, and give the party a better chance of winning the general election. That process is bound to be an interesting one, as the fight for the soul of the Republican Party is duked out between the Bachmannites and the slightly more moderate wing. My money is on the Bachmannites winning — they may be a small minority of the overall population, but within activist circles of the Republican Party, they basically run the show.

Thus Jim Graves will have another advantage, should he choose to press it: demand, repeatedly, to have the Republican candidate explain how he or she will be substantively different from Michele Bachmann as a candidate or Congresscritter. The answer, whether that candidate provides one or not, will help Graves’ chances.

The district will always be tough, but we may actually have a good opportunity before us.