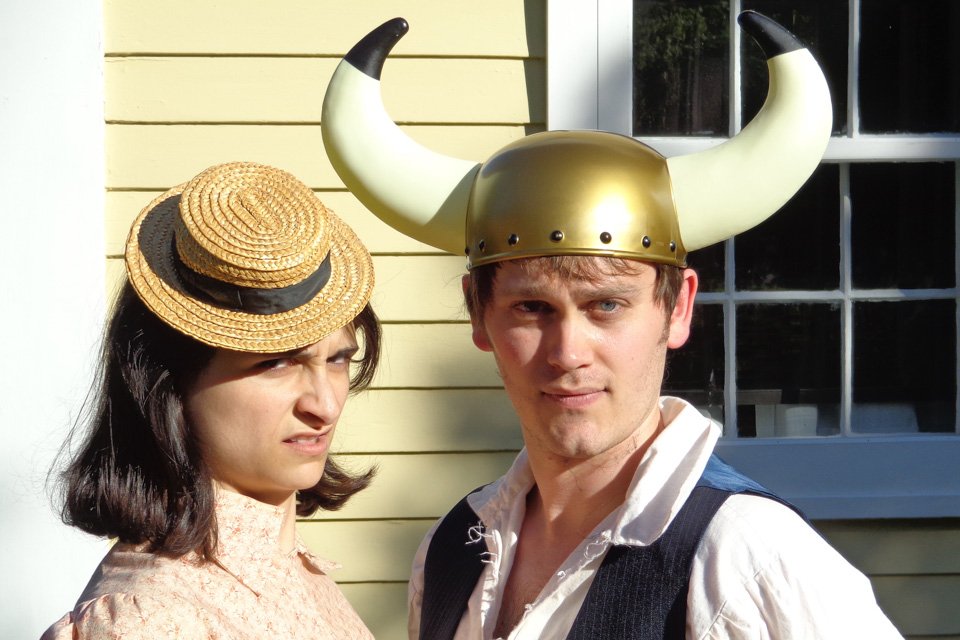 The History of Minnesota – Unscripted

A history class like you’ve never seen it before. Renowned Minnesota historians tell true stories of state intrigue and mystery – improvisers bring it to life through completely unscripted comedy theater.

It’s a good thing I was lucky to get one of tickets to this sold out show, on their first performance. This an improv show that was based off of a true story of Minnesota history. How it goes is that every night there is going to a guest historian who will tell a true story about our state’s past. The actors then take the info from the speaker and act it out. It was impressive of how well they did with the hard stories they were given. The actors look like they are having fun, and comedy has a variety of different styles so people of different tastes would love the show. Here is a tip, look up some of the information later, I really didn’t get what a pinkerton was, but neither did anyone else. Their interpretation was funny as hell though.