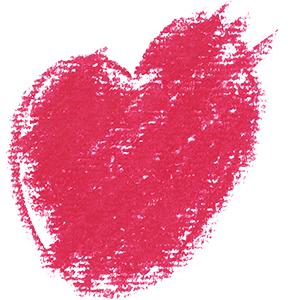 Nearly a year ago, my brother and sister-in-law lost their oldest child to a IED (Improvised Explosive Device) while he was on patrol in Afghanistan. Andrew was approaching his 32nd birthday, and he was a gay person serving in a combat unit that totally accepted Andrew as a fellow soldier. It was a surprise to all of us in Andrew’s family that he found a place to “belong” in a military setting.

There was nothing wrong with Andrew, but he grew up in a society where too many people still harbor an unaccepting attitude towards homosexuality. So Andrew did experience rejection and rebuke from too many of his classmates during his young adolescent life.

The loss of Andrew’s life is a blow to all of our society for he was beginning to blossom with a self-assurance and was a caring and sharing individual. It is why he was regarded with respect in his Military Police Company.

Andrew’s parents, Lori and Jeff Wilfahrt have been motivated to actively speak out against the political machinations that resulted in placing a Amendment to the Minnesota State Constitution to ban same sex marriage. They and other “straight” people with gay family members have formed a small organization to speak out against anti-gay acts such as the marriage amendment. They are ART (Andrew’s Round Table), and have a web site and facebook page.

Please go to either site and add your name to a Valentine card that ART will present to the Minnesota legislature leaders this Tuesday.

The card will read:

Happy Valentine’s Day! We hope you and your family enjoy a day filled with love and happiness. Our wish this year is that you honor love and embrace acceptance of all Minnesota couples.  We urge you to have a change of heart and pull the Marriage Amendment off of the November ballot.