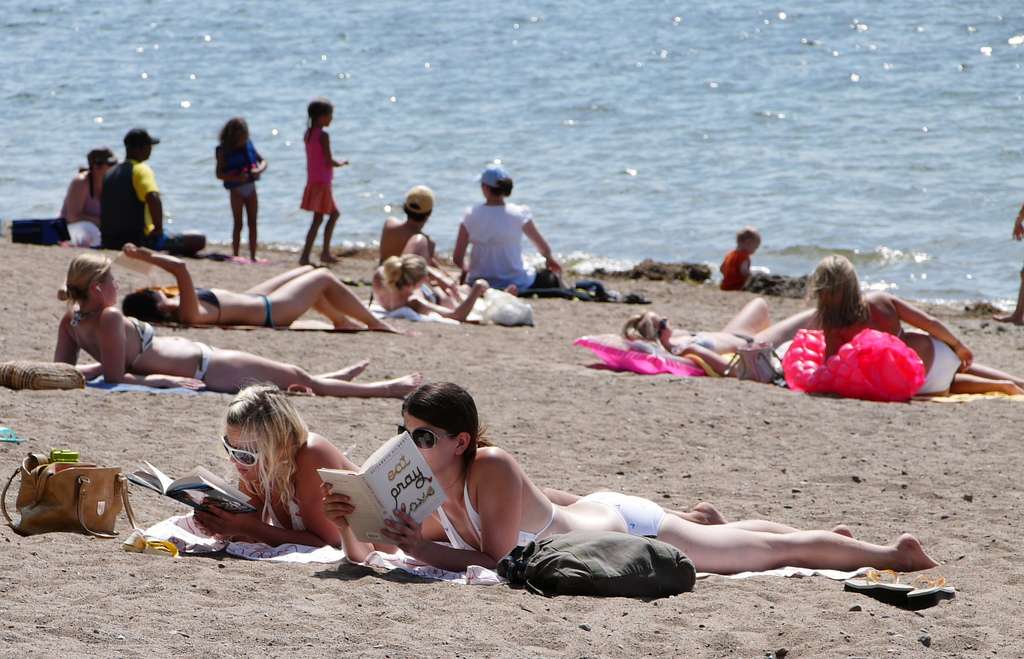 We’ve found stunning shots of ten Twin Cities watering holes—are these the best places to catch rays and take a dip this summer? Share your best beach photos via e-mail to jay@tcdailyplanet.net, or by tagging #tcdpic on Instagram, Twitter, Tumblr, or Flickr.