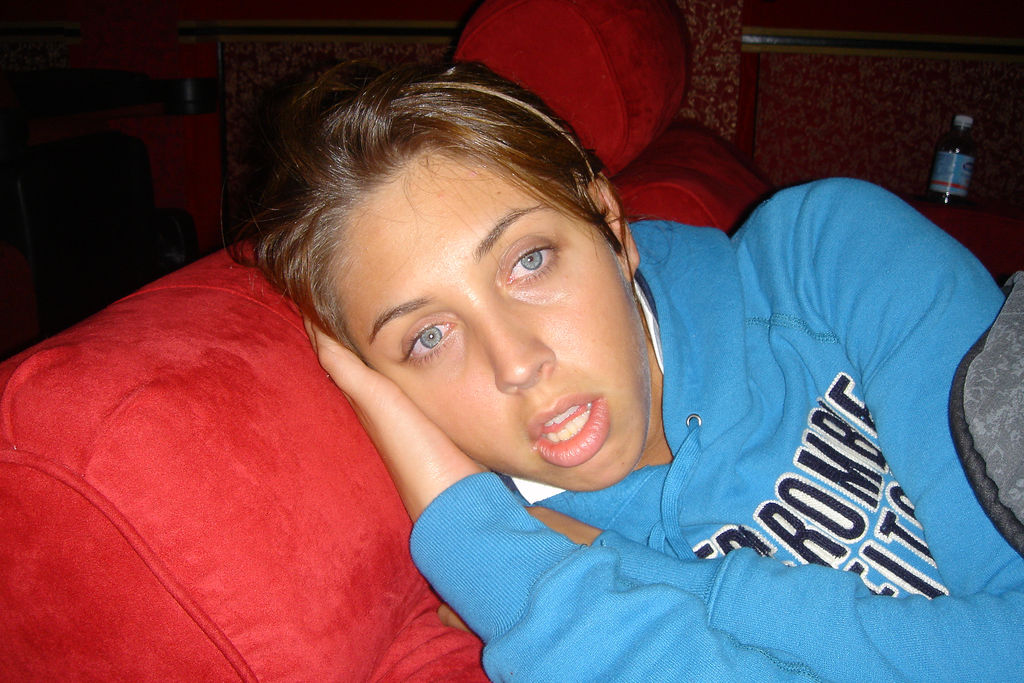 Maybe I am just speaking for myself, but these days I value my time more than just about anything else. These past few months I have had more time than usual and believe it or not, I have found numerous things to keep me plenty busy; one of those activities has been catching up and enjoying going to the movies. I’ve taken in everything from Oscar hopefuls, entertaining action-packed explosive set pieces and soft-spoken Foreign language films. Some have been dazzling; others have been a complete waste of time. I have been averaging about a film a day for the past two months and now that December has hit, it could very well grow to two a day, as I catch up on films that I missed throughout 2012 and others now being released in theaters.

When I think about how much time I actually spent watching film after film this year, the hours certainly add up. Looking back, of course there were instances where I wished I would have done something else—other than watching, say, Lee Daniels’s Southern gothic debacle, The Paperboy, that came and went quicker than Brandon Roy’s Timberwolves career. But there were times I was thankful to be in the theater seeing something new, exciting, challenging, and worth my time—the latest being the thrilling new Brad Pitt film, Killing Them Softly, which opened last Friday.

Shortly after I came back from the Killing Them Softly press screening, I discovered an article in the entertainment trade magazine Variety: film editor Josh L. Dickey wrote a column on how films with long running times (i.e. over 120 minutes) can stall a film’s opening due to negative responses on social media platforms (according to two social media analytics experts). “Anything beyond two and a half hours was inexcusable,” he writes.

On occasion, I have been someone who has pointed out long running times in films, whether they have been great or terrible. I have a good friend who has told me repeatedly, “Movies should not be over two hours!” That only bothers me, thouth, if the film is a drag. One film that Dickey brings up is the recent disastrous butchering of David Mitchell’s beloved novel, Cloud Atlas. Cloud Atlas felt every one of its 173 minutes and I was pretty excited for the damn film to end; I’m sure many of the people who saw it have the same sentiment. Adapting a novel, a play, or story ripped from the news headlines for the big screen is challenging enough, especially keeping it under the 120-minute limit. However, watching Cloud Atlas, I felt scenes could have been trimmed, stories could have been left on the cutting room floor, and it would it been a more focused film, absolutely. But to me, the long running time was not the biggest problem with the film. I would say the awful casting choices and strange editing sequences from the start were the film’s biggest problems.

Some of the best-known filmmakers working today have made movies that have well exceeded the normal or average two-hour running length: Martin Scorsese with Hugo and George Harrison: Living in the Material World, Paul Thomas Anderson with The Master, David Fincher with The Girl With the Dragon Tattoo and Zodiac, Christopher Nolan with Inception and The Dark Knight Rises…this list goes on and on. I have sat through plenty of 150+ minute films and actually have wanted them to be longer, whereas sometimes a 90-minute film can feel like an eternity and I wished someone would have pulled the plug on the projector an hour earlier.  How does this happen? I don’t have a clear answer but I guess it’s being invested in a story or situation long enough that perhaps you want to know more, see more, or have the story continue (and I am not talking about sequels). Some people even like the notion of going to a longer film, as it provides “more bang for your buck.”

Studios have been saving their Oscar hopefuls until the end of the year and by my count, five films opening in December will exceed the two-hour threshold. It was announced on Saturday, December 1, that Quentin Tarantino’s latest epic, Django Unchained, would be screening for film critics in NYC and LA, in order to be considered for their film critics circle awards this week; it’s been clocked at 165 minutes. To me, this is no big deal, but if you are reading this and the thought of being in a movie theater for two hours and forty-five minutes, not to mention at least four to five upcoming film trailers before the actual film starts, makes an impact on your decision about whether to see the new Tarantino film, then you can always wait for it to come out on home video.

December is always an exciting time at the movies and I am also looking forward to seeing Kathryn Bigelow’s follow-up film to The Hurt Locker, Zero Dark Thirty (157 minutes), Judd Apatow’s This is 40 (133 minutes), Peter Jackson’s return to Middle Earth, The Hobbit: An Unexpected Journey (166 minutes), and Tom Hooper’s musical Les Miserables (157 minutes). When you include Django Unchained in the mix, those five films’ combined running time is 778 minutes, or close to thirteen hours of film watching. On top of all that, I still need to see Steven Spielberg’s Lincoln (150 minutes), so there is a good chance you may not see me for a while, as I will be tucked away in some dark and heated theater for the next fifteen and a half hours, enjoying what studios hope you will find to be worth the time.