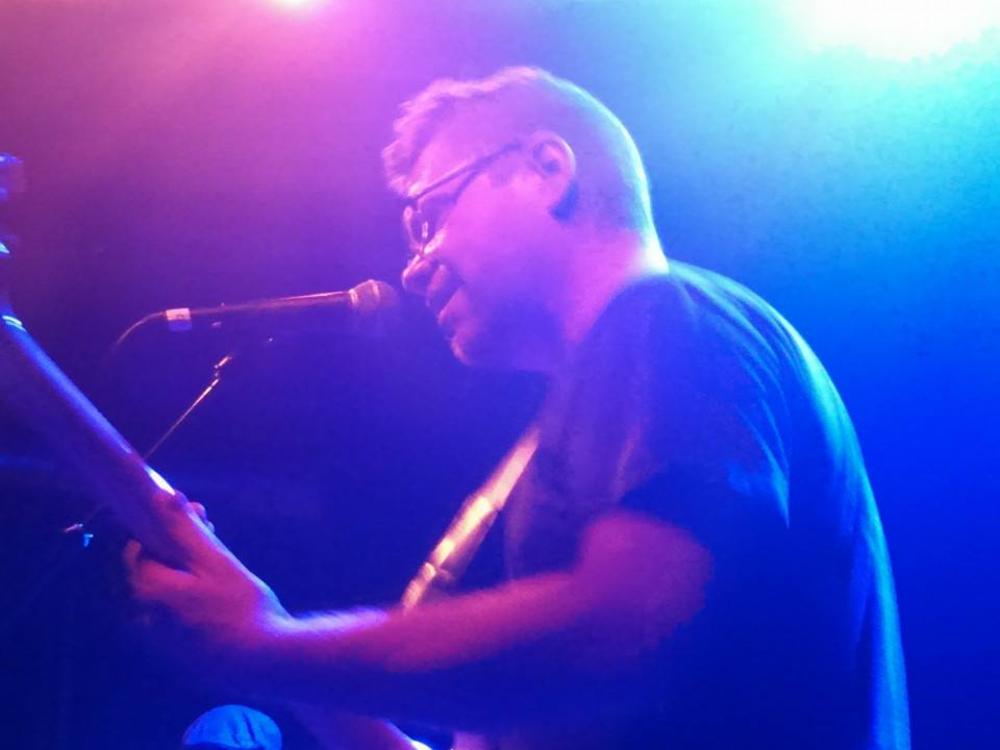 Rock the Cause is a Twin Cities-based nonprofit that hosts concerts, produces records and accepts donations to raise money and awareness for other nonprofits and people in need. They work with colleges and high schools to encourage students to do similar projects on campus. And they have a number of opportunities to volunteer.

On Friday, Aug. 22, Rock the Cause founder Scott Herold and The Current personality Andrea Swenson hosted a concert at the Icehouse for two women who are currently undergoing cancer treatment. Apollo Cobra, Verskotzi and Astrobeard played. There was a silent auction and an anonymous donor pledged to match all funds raised up to $10,000. Last night they reported making $13,000.

Lots of good reasons to go out, yet with all of the compelling feel-good reasons, I really went to see Apollo Cobra and I was so happy I did. Apollo Cobra is one best bands for dancing in the Twin Cities and it’s been a year since I have seen them. They took a break for a while and I think most of their shows this year have been in La Crosse. They have a sweaty-dancing strong following. On the way home we decided the dancing was kind of slutty in a friendly way – more like a pile of kittens than anything to lecherous. They started with Let’s Dance to This; that got everyone hopping and the momentum continued from there. They played a few new songs, inlcuding a song that may be called “Hold on Just Another Day,” which was slower and funkier than some of the earlier stuff but good. They also did a great version Dire Straits’ “Money for Nothing.” They have a new album coming out this winter, I hope that means they’ll be playing around town more often again. You just can’t see enough of a band that fits a cow bell into so many songs. Or a drummer who manages drums, cow bell and tambourine!

I have wanted to catch Verskotzi so I was glad to see them on the bill too. They started with a cool laid back sound, almost a late night London groove. The vibe built from cool to crooner to dance, which was a nice place to leave the crowd for Apollo Cobra. The lead singer has a great voice and enough personality to engage the crowd but what really struck me was the power of the band singing together, often with at least three voices at once. They had a polished sound that met that seemingly effortless laid back, Dean Martin (but not so boozy) cool.

Starting off the night was the debut performance from Artobeard, a band that included the son-in-law of one of the guests of honor. They were a lot more straight up rock with a post-punk loud beat and a hint of British influence in the cadence of the beat. This won’t be their last time on stage.