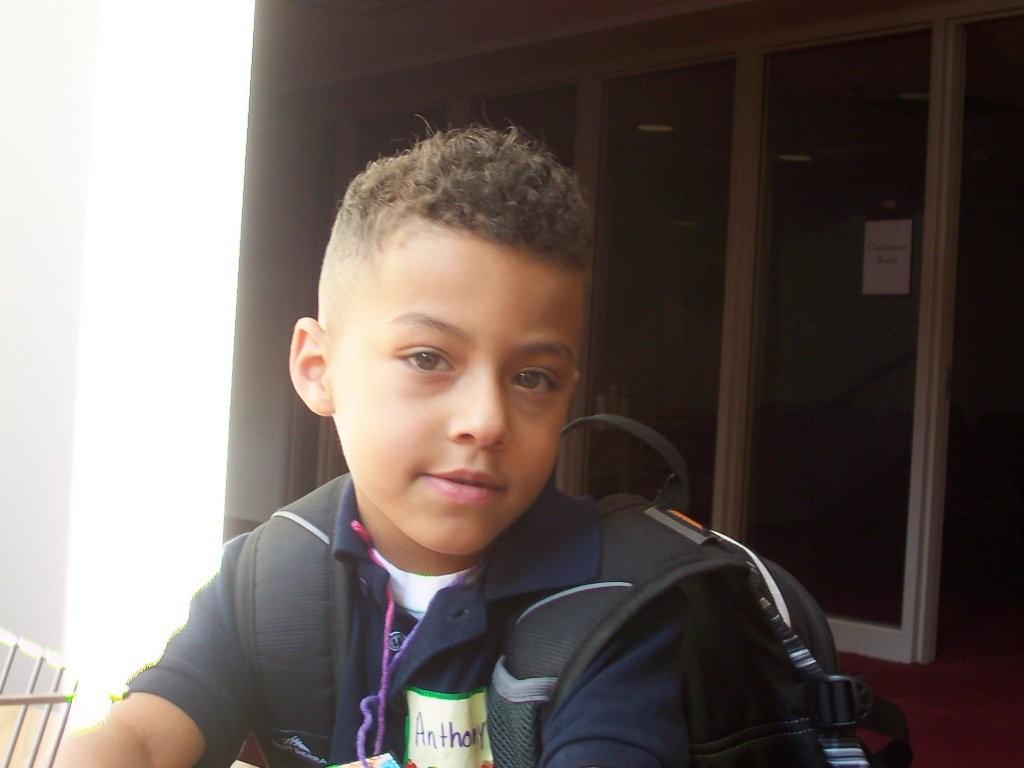 When the new school year started for students in Minneapolis on September 1, 2009, it was Anthony Turner’s very first day in school. As he started kindergarten at Stonebridge Community School, Anthony had never been to pre-school, or day care, for that matter. It was the first time he was around so many other children his age. It was also Anthony’s baptism into the world without his parents – or any other family member – being in close proximity for more than a few minutes. 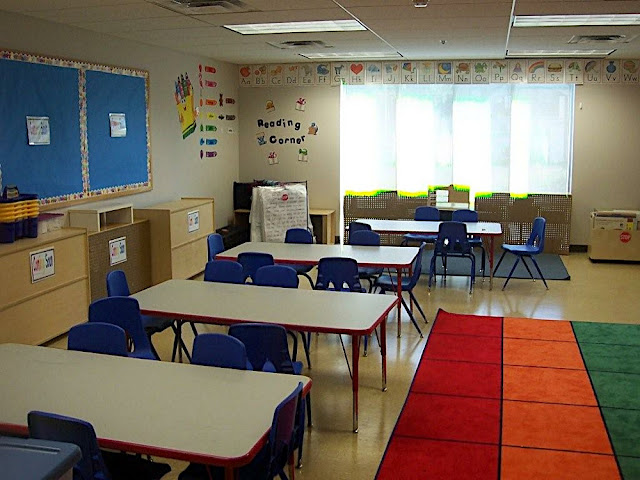 Young Anthony could not wait for his first day of school before it came; his attitude was decidedly different afterwards. I went with his parents to pick him up, and I asked him how he felt about going to school. The only thing he seemed to want anybody to know about his day was his displeasure in having to partake in nap time. “They made me lay on the floor,” he said somberly. Judging by how he said it (and continued to say it), you would think that being forced to take a nap ruined the experience for him. He even went so far as to say, “I hated it, and I never want to go back!”

His words, however, were in sharp contrast to his actions. Anthony did not seem eager to leave the school when he was picked up, and was more than happy to show us his classroom.

Anthony was not too enthused about talking about school. Perhaps he was overwhelmed or bored with his new situation; like he was still trying to process it all, or it nothing happened during the day that sparked his interest. He eventually summed up his experience with a few words, describing it as “dumb and good.”

Jamal Denman is a freelance writer in Minneapolis.