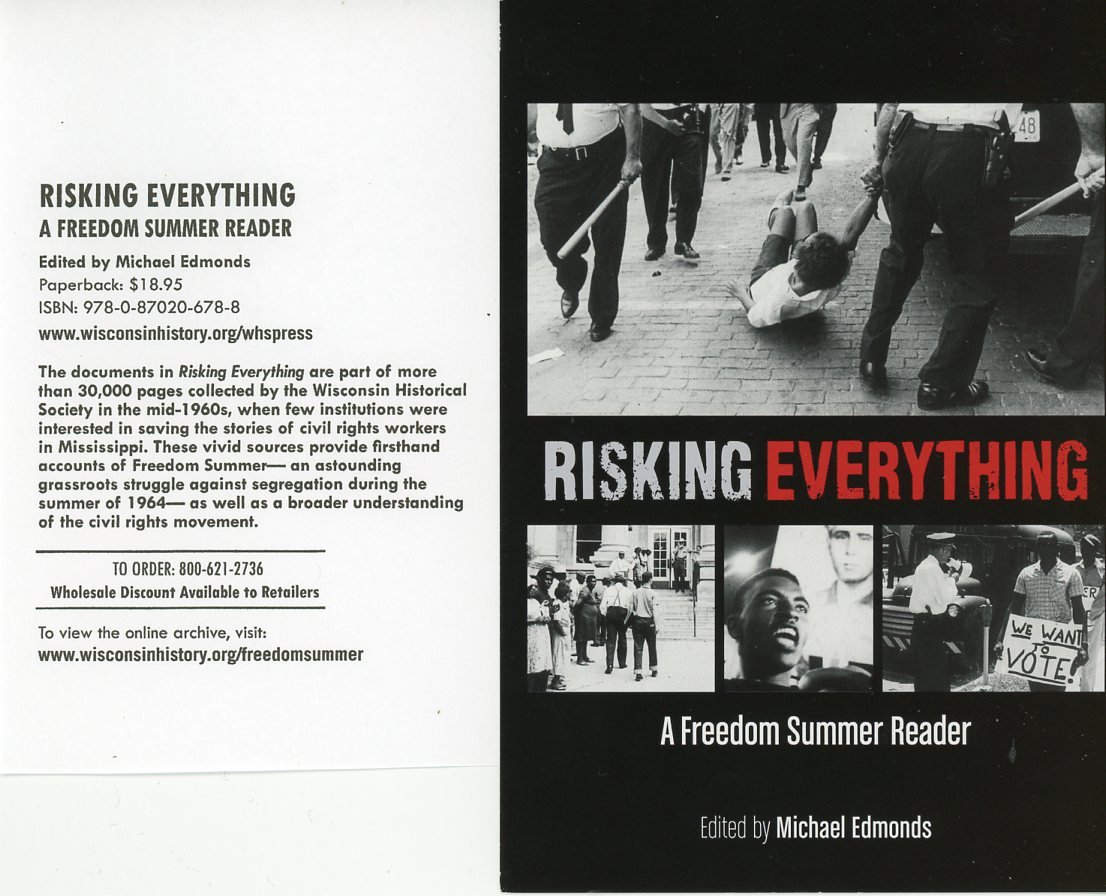 June 28 marked the 100th anniversary of the assassination of Archduke Franz Ferdinand which led, a month later, to the awful World War I.

WWI – “the war to end all wars” – was the first of the truly deadly world wars. A letter in Tuesdays Minneapolis Star-Tribune noted that 568 Hennepin County (Minneapolis and environs) residents were killed in WWI, their deaths remembered by Victory Memorial Drive in Victory Memorial Park along the northwest boundary area of Minneapolis.

WWI begat WWII, and after WWII came Korea, then Vietnam, then Iraq…. War doesn’t stop war; it only aggravates problems that erupt in new and different ways.

The evening of June 21-22, 1964, marked a beginning of the heavy lifting of the Civil Rights Movement. Three young people, James Earl Chaney, Michael Schwerner and Andrew Goodman, were gunned down in Mississippi – deemed by the KKK t be trouble makers out to register people to vote.

By no means was theirs the first deadly incident in the Civil Rights movement, nor the last, but it was a wake-up call moment, impossible to ignore. It was a watershed moment.

The wars continue: The invisible al-Bagdadi, holed up somewhere, seeks a Caliphate in Syria and Iraq area. Odds are, his life span is not long, and his dream will fail.

At home here in the U.S.of A at Independence Day, it’s no secret at all that efforts are being made to roll back hard-won Civil Rights, voting, immigration, etc.

It seems so hopeless. But is it?

Back in March I decided to drop in on a session at the Nobel Peace Prize Forum conducted by Professor Mary Elizabeth King, a veteran of the Civil Rights heavy lifting years.

The room was full of students that day, nonetheless I wondered about the state of student activism today, so after the session I wrote Dr. King a letter.

On May 13, I received a personal communication from Dr. King, much of which I reprint here, with her permission. Hers is a very interesting and hopeful analysis, coming from the trenches of the Summer of 2014 (and 1964), so to speak.

“The amount of student activism today is far greater than in the heyday of SNCC [Student Nonviolent Coordinating Committee], which some historians are now calling the most significant group to emerge in the USA after World War II. Young people are vastly more engaged. The success of the Dreamers (the movement of young Latinos that dramatically succeeded in their quest for an end to children born in the USA of “illegal” parents being forcibly detained), is a model for good planning and strategizing that beats anything that went on in the civil rights movement. This year, you will see an astonishing degree of mobilization around the 50th anniversary of the Mississippi Freedom Summer (in which I worked). In FL, NC, MS, OH, and TX hundreds of organizers will be working on voter registration, expanding education, pushing against the privatization of prisons and working to curtail the school-to-prison pipeline, and more work against deportations. I’ve just been with 45 of these key organizers in Geogia, and in depth and breadth they are in some ways more advanced than we were in their ability to plan and strategize. I, therefore, feel optimistic.

Dr. King continued at some length:

Isolated groups around the world now have some access to transnational electronic activism. Even if they are weak in their ability to reform their governments, they can cause what social scientists call a “boomerang” pattern, bringing about pressure from networks across the world (most recently visible as Nigheria’s Goodluck Jonathan did nothing about 276 abducted girls until storms of electronic protestation around the world exerted pressure on him, sufficient to get the UK, France, and USA to send personnel). This could not have happened 20 years ago.

More than 400 degree programs, centers, or institutes in the USA are dedicated to the building of peace. Peace and conflict studies is the fastest growing field of all the social sciences worldwide; in my experience it is driven by the young.”

Her letter also included the postcard about Risking Everything (see above photograph). She suggested “that you spread word of this remarkable book of carefully selected documents from the 1964 Freedom Summer. Every library should have it.” (At this writing, the website listed on the card is down for maintenance. Try it later.)

Back in the 60s, Dr. King concludes, “We had almost no books, other than Gandhi’s autobiography and King’s Stride toward Freedom. Today a wealth is available and much of it downloadable.”

Mistakes will be made, as witnessed by Tahrir Square mistakes, and the Occupy movement, both of which had promising starts.

But activism is alive and well.

Thank you, Dr. King. I’m glad I asked the question.