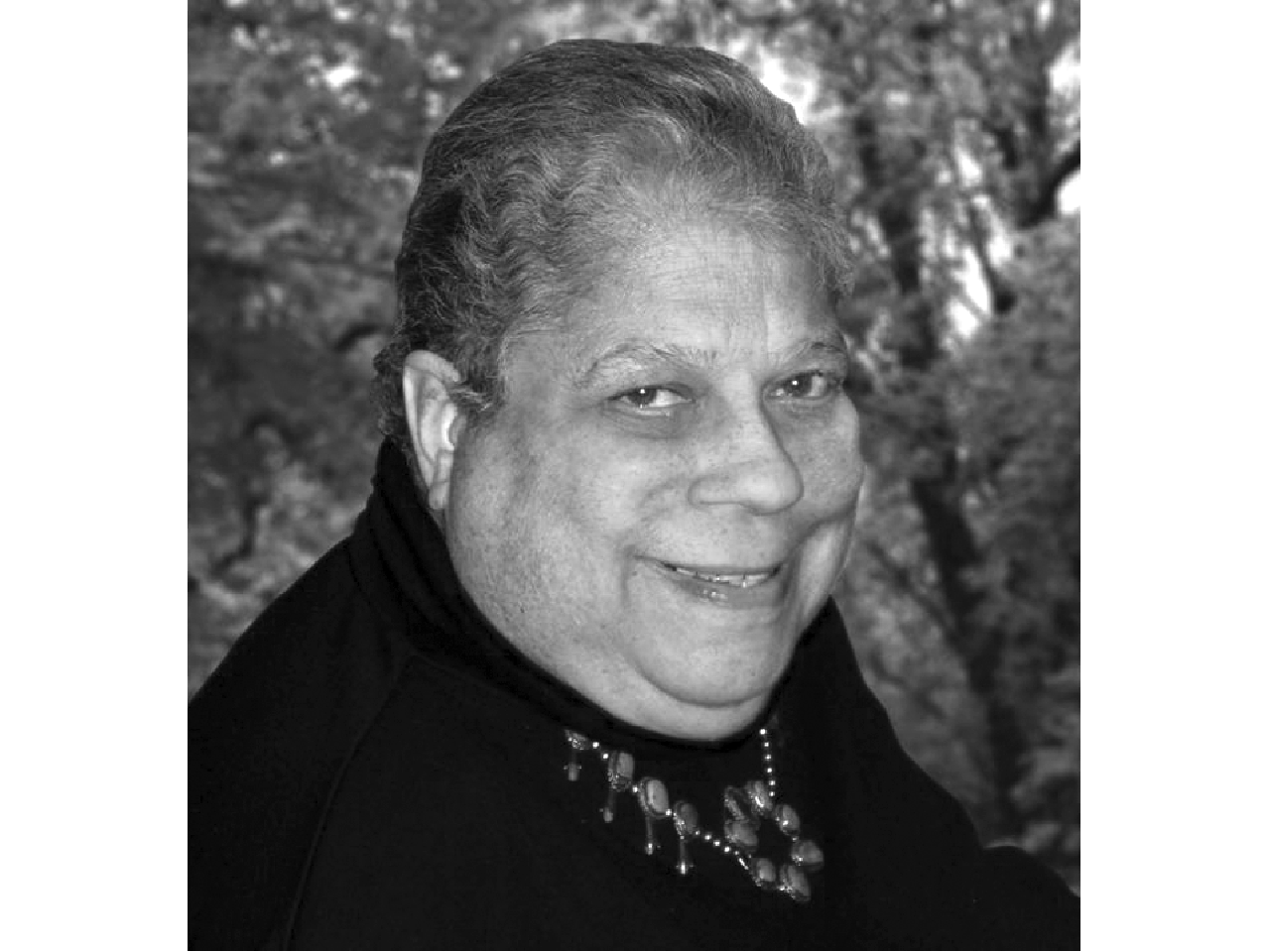 After a lifetime of community organizing, Annie Young said it’s time she slowed down. A little bit.

Two months ago, she retired from her Harrison Neighborhood Association (HNA) job, where she worked for a decade on environmental issues. Her most recent job title was environmental justice organizer.

That retirement meant she now only has one job, instead of two. Young is a long-time Minneapolis Parks and Recreation Board commissioner. Last November, voters re-elected her to the at-large seat she has held since 1989. She has been on the board for 25 years, is now serving her seventh four-year term, and chairs the park board’s planning committee.

Young, 72, uses a motorized wheelchair and has COPD, chronic obstructive pulmonary disease. “Everybody says, ‘What are you gonna do in retirement?’” she said. “I’m going to rest and not go to so many meetings. I have to take care of myself, instead of everybody else.”

However, in addition to her park board commitments, Young hasn’t stepped away from one of her pet Harrison projects: starting a natural foods coop, called the Wirth Food Cooperative, in the neighborhood.

“There is a board of directors and we have 200 members, plus a half-a-million dollar federal grant, but we don’t have a site. It has to be located in a ‘food desert,’ [according to the grant’s conditions] where there are no other grocery stores, and that has been hard to find. We want it in Harrison; it has been part of Harrison’s budget for the past five years.” Many residents want to buy healthy good food, fresh produce and organics, she added, and there is no co-op on the North Side.

Young has worked for the Harrison Neighborhood Association twice, first from 1984 to 1988, in its fledgling years. “I helped write the articles and by-laws, and was the first executive director,” she said. “When I came back, Larry [Hiscock, former HNA executive director] joked that HNA was so dedicated to recycling that it even recycled employees.”

Young’s main issue was the environment; she, environmental committee members and neighbors worked on getting state officials’ attention—and federal grant money—to clean up brownfields and polluted commercial sites, especially those near Bassett Creek. They also expressed concern about fumes from the downtown Minneapolis incinerator.

When Harrison neighbors complained about abandoned gas stations in the area, she helped form NAAGS, Neighbors Against Abandoned Gas Stations. The group held “happy hour” protests, picketing outside the buildings in the evenings, from 5-7 p.m. Eventually, one station was torn down and two others sold and repurposed.

The environmental committee also found sites for three community gardens, with 10 to 12 plots each, on Irving, Morgan, and Logan avenues. “Last year,” Young said, “one of the gardeners, Claudia Runnels, took three slots on Morgan Avenue and raised about 300 pounds of food that went to the food shelf.”

Young, who lives in South Minneapolis, said her activism hasn’t been confined to North Minneapolis. In 1972, she helped found the Green Institute at 28th and Hiawatha in South Minneapolis, and served as its associate director. The Institute, which closed in 2011, “had the first solar panels in the city,” she said. It was a non-profit corporation and business incubator that focused on green construction and building technologies.

“I consider myself a professional community organizer,” Young said. “Over the years I’ve organized people, events—lots of events—non-profit organizations and protests. I’ve been to thousands of meetings. I always feel I have represented, and will continue to represent, those who need to be heard.”

Young’s life story reads something like the history of America’s civil rights movement. A wealthy family in California adopted her in 1942 and raised her as an only child (“I was given everything; I was a spoiled rotten brat,” she said). They were Republicans, and she got her first taste of politics when she became a junior Republican for Eisenhower.

She was married in Beverly Hills in 1964, but the union was brief and ended in divorce in 1967. She turned her energy to social justice issues, working on Senator Robert Kennedy’s campaign. In 1968, she and other campaign workers gathered at the Ambassador Hotel in Los Angeles to celebrate Kennedy’s victory in the California primary. Kennedy was on his way to a press conference when Sirhan Sirhan shot and killed him. Young spent the night in the Ambassador’s ballroom, she said, “with hundreds of others who were shocked, angry, and had to wait for the FBI to search every one of us.”

Two months later, she traveled east to Chicago, Illinois, and got maced by police, along with other Viet Nam War protesters, at the Democratic National Convention. She worked with the American Indian Movement on the Wounded Knee Trials in Sioux Falls, South Dakota, in 1974.

Young moved to Minnesota in 1975 and lived at the Wiscoy Valley Land Cooperative outside Winona, where she learned about farming, growing crops, and living with others. In the late 1970s, she joined a welfare rights movement, edited Minnesota Food Facts and Resource Handbook as a Community Action Agency state-wide project, demonstrated against nuclear power, and became the education coordinator at Famine Foods Co-op (now called Bluff Country Co-op) in Winona. She helped create the Women’s Resource Center in Winona; its mission is to help domestic violence and sexual assault victims.

Young said she worked on Jesse Jackson’s presidential campaign in 1988, and was the late Senator Paul Wellstone’s first campaign scheduler. “I have worked on campaigns forever,” she added. In 2000, she was event coordinator for the Ralph Nader/Winona LaDuke Super Rally in Minneapolis. Two years ago, she ran unsuccessfully for state auditor. Although now a Green Party member, she was active for years with the DFL in various positions, and served six years on the State Executive Committee.

Young said friends and colleagues are throwing a retirement party for her this spring, to celebrate her years in community organizing, but the details have not yet been finalized.

Now that she has more time in her schedule, she said that she will some time with her son, Shawn Young, who lives with her three grandchildren near Madison, Wisconsin. She will also devote herself to another project: writing a book about her life. Although she started it years ago, she recently found someone to work with her. The book is important to her, she said, because “I’ve had so many wonderful things happen in my life.”

When asked what advice she might give prospective community organizers, Young said, “You have to learn that it’s not about you, it’s about working for others and building a better future. You have to be patient. When you’re trying to make changes and build community, it takes a long time.”