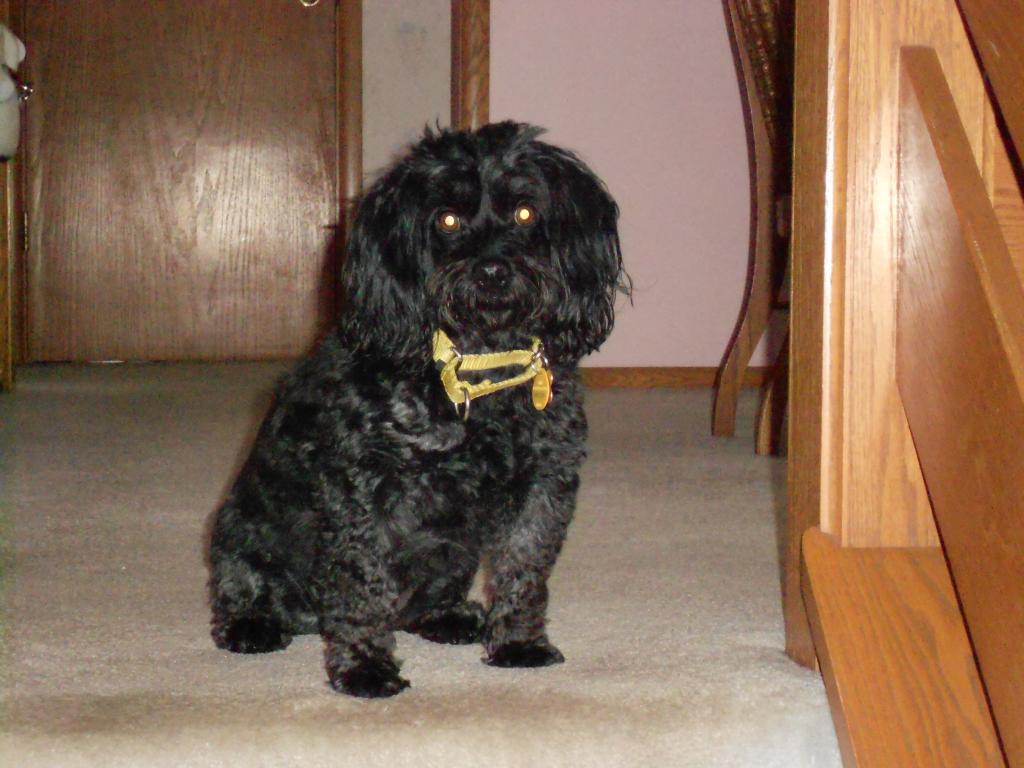 Going into this session of the Minnesota Legislature, a small part of my head was reckless enough to indulge in fantasies of really transformative achievements. The reality-based part tended otherwise, and, thus far, it has been proven correct. Here’s my biggest individual disappointment, as of now:

A hearing on the dog and cat breeder bill was not granted in the House Agriculture Committee. Because no hearing was held, the policy committee deadline of March 15, 2013, was not met and the chances of S.F. 36/H.F. 84 moving forward this year are slim. This year’s session is not over and there can always be unexpected actions. We will continue to lobby and advocate and keep you informed.

The good news: The bills are still alive.

Minnesota operates on a two year biennial session so all work accomplished this year will apply to next year when session begins again in February 2014. The bills will continue where they left off; they don’t have to be heard again in the committees they passed.

The web page goes on to note that the Ag Committees always seem to be the killing floors for efforts like this.

The type of person that I am, it’s not uncommon that while I’m on the couch scratching, hugging, and praising “Coal” (pictured), thoughts appear in my head of abuse in puppy and kitty mills. Far less compassionate thoughts then take their place, about the legislators too cowardly to do anything about those horror shows (the website has a representative photo). Public pressure would do the trick, though, and I’m not sure that enough of the public knew about this. That will hopefully change.