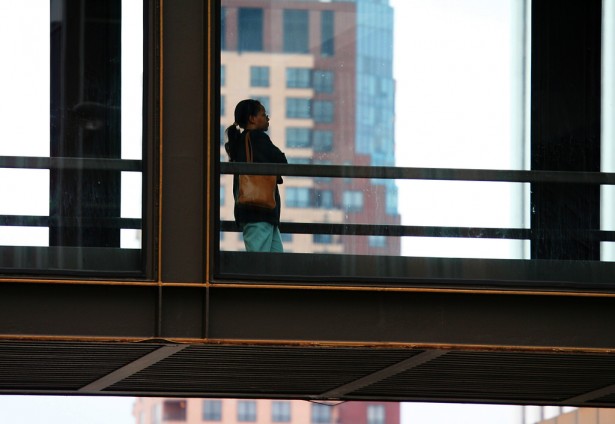 In April 2009, my wife and I lost our house, then I decided to be homeless, and being depressed didn’t help things. This was a year from hell. Then I met some angels in the skyway of downtown Saint Paul.

I did research and found out about the Dorothy Day Center. I stayed there at night, and I met some people I liked. Lindsley was someone I could talk to about religion and baseball—he was the first person to give me hope that things would get better. It was there that I learned a lot about people like myself who are homeless. I got to see that a lot of them are pretty caring people and very intelligent. They’re people just like you and me.

Then I found a place called City Passport for people age fifty and better. The manager, Renee, has a laugh you just can’t miss. Deb, the nurse, helps with health issues, and Trenton and I talk a lot about baseball. I enjoy talking, visiting, and doing fun things with the music group, the theater group, and the trivia group, which James leads. I also volunteer once a week leading a trivia group at the Apollo Drop-in Center, which is just south of I-94 on Dale Street. 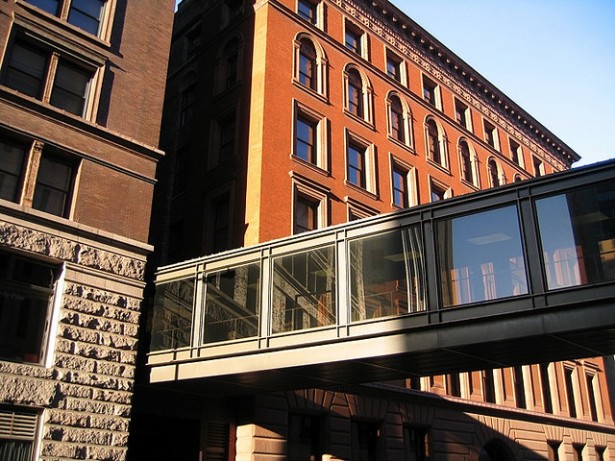 I started having coffee at Caribou Coffee in the skyway. Charlie, the owner, is a great guy. I’ve also gotten to know Britta, whom I have great talks with; Marcia, who has given me books to read; Olivia, to whom I gave the book Olivia, and who just had a baby girl in March; Jackie, who has started to work there again; Harvest, who got her name because she was born on Thanksgiving; Starr, whose smile brightens my day; and Chris, whom I love to talk with about sports. At the other Caribou Coffee, which Lexi ran, they have used my trivia questions.

I go to the Saint Paul Central Library just about every day because I like to read—I have gone there ever since I was a little kid. In fact, I enjoy reading now more than ever. I think it’s fun that when you read a good one, you pass it on, and you let someone else read it.

If I hadn’t gone to City Passport and Caribou Coffee, I would probably still be depressed and not wanting to do anything with my life. Now, I want to get involved in theater, do more writing, and keep looking for a job. I found that there are angels who live and work in downtown Saint Paul.

Terry Ford has lived in Saint Paul since 1972. His passions are the movies, baseball, and reading books. He has enjoyed writing for years, enjoys life, and learning new things. Terry is active in the City Passport program for adults “fifty and better” and is currently acting in two plays with the Passport Players. Terry attends readings and other performances by his Passport friends.