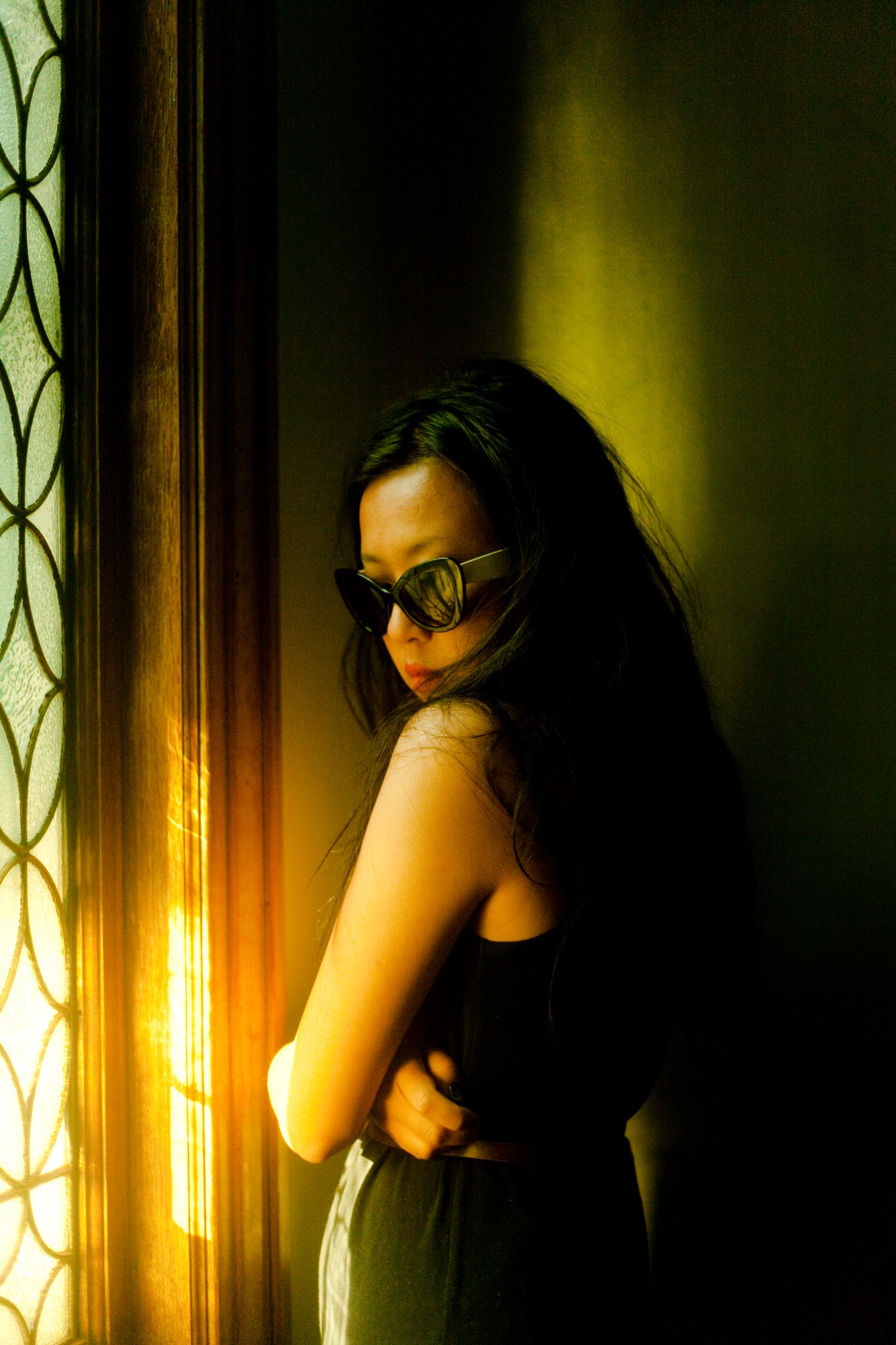 What’s your job?
“Full time, I work as a department manager at H&M at the Mall of America. I also work as a freelance photographer in the Twin Cities’ fashion/arts scene. I’ve photographed lookbooks for a few local designers and I’ve had work published in local print outlets.”

Other than your job, what are your claims to fame?
“I post a crazy amount of photos on the Internet of my two cats, Isa and Missy.”

Where are you most likely to be seen?
“Mostly bars with dance nights: Club Jäger, Jetset, Triple Rock, Kitty Cat Klub. I also attend most local fashion events.”

Where are you least likely to be seen?
“Suburbs. Wal-Marts. Restaurants with specialty salads.”

With whom are you most likely to be seen?
“Mostly people wearing layers of black and leather at the bars I mentioned earlier. Not as scary as it might sound. Most often times though, you’ll probably run into me with Kara Nesvig or Raul Osorio.”

Where were you born?
“Born in Minneapolis, but raised in the ‘burbs.”

What neighborhood do you live in now?
“Whittier.”

What’s your ride?
“Despite what Kanye West says, I push a RAV4 and I LOVE IT.”

What’s the best way for someone to start a conversation with you?
“Introduce yourself and say hi. It’s foolproof. Talking about cameras, cats, fashion, food… that gets you bonus points.”