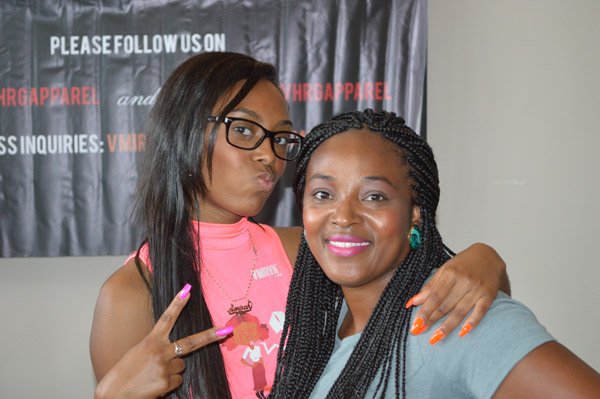 Coney is a member of SHE, a student group at her high school that advocates for, and promotes female empowerment. The engaged teenager is highly focused on her academics – her favorite subject is science and she also loves to learn about African-American history. One of her career goals is to be a coroner because of her interest in forensic science. Coney is also a teacher’s assistant to an accelerated pre-calculus teacher. She has a strong passion for track and field and plans to join St. Paul Central’s track team.

It should be noted that this ambitious student has an entrepreneurial side.

Coney launched her own clothing line, VMIRVH Apparel, a year ago. She describes her fashion line as “unique and different” and the style is retro apparel. VMIRVH is Coney’s first name Amirah, with ‘A’s switched to ‘V’s. The young entrepreneur defines herself as a young lady aiming for greatness in all aspects of life and daring to be different. 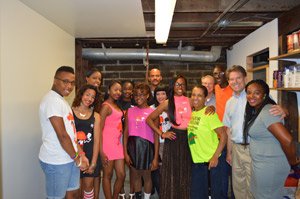 “Since I was 10-years-old I have always had a passion for fashion,” said Coney. “I feel like this is a great way to express my feelings and emotions in a positive way.” 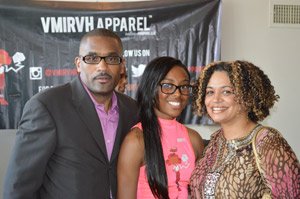 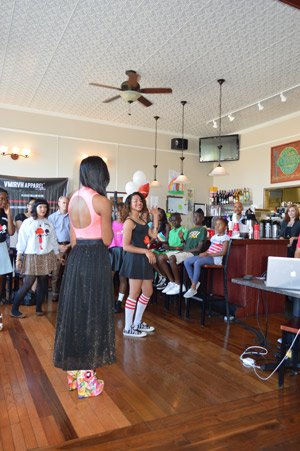 The young entrepreneur wants her peers to have the same sense of expression.

“I just want to be a great example for all teens and young African-Americans that are my age,” said Coney, who believes there are not many positive role models in popular culture today.

The aspiring fashion designer talked about how some celebrities portray a negative image and yet today’s young people admire them for their fashion sense.

“This generation is really experiencing a hard hit because the people that we look up to such as rappers, actors and actresses aren’t portraying themselves in a positive manner,” said Coney.

For Coney, one person who does use fashion in a positive manner is Tyra Banks.

“We have a lot of similarities,” said the aspiring designer, who said Banks was bullied because of her tiny build. Coney identifies with her experiences. “I am a very skinny person, so I would get bullied a lot.”

Coney said Banks’ perseverance and demonstration of self-confidence and self-esteem through fashion and modeling was “a great way for other people to follow behind her and become successful leaders.”

The now upbeat young girl’s hopes of being a designer were almost dashed by her tormentors.

“I was feeling a lot of heartache from being bullied and rejected by people,” said Coney. “I would look in the mirror and dislike what I saw.” 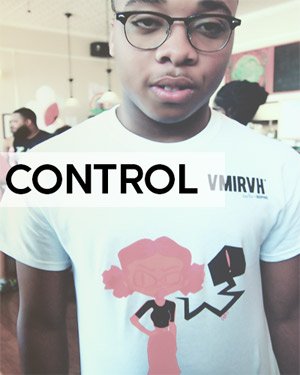 Coney realized that she should not define herself by her bullies’ words.

“One day, I began having a conversation with God through prayer and asked God to help me understand who I was and show me a sign of greatness within myself,” said Coney. “He answered and told me to always remember that your name means what you represent.”

Coney believes determination and focus are important parts of achieving success. “Without determination you really can’t be successful. You have to have a drive and passion for what you want to do,” said Coney.

On Aug. 31, Coney had the launch of her fashion line at the Lowry Café. She said her most memorable moment was “seeing a full house of supporters that believed in my dream.”