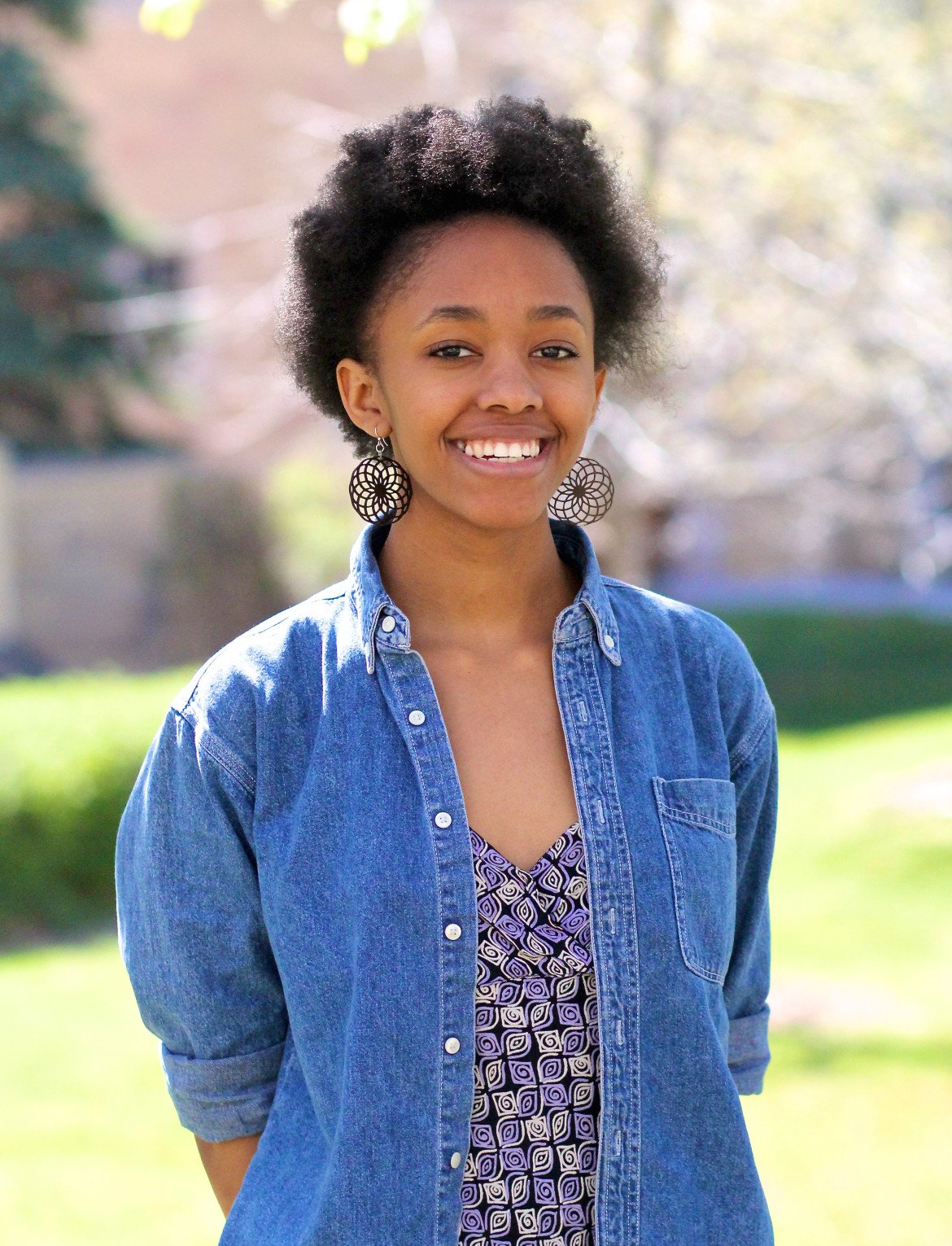 What started out as a way to create diversity in the St. Louis Park student newspaper led Amira Warren-Yearby to an opportunity of a lifetime.

Warren-Yearby was awarded the 2015 ThreeSixty Scholarship that provides a full-tuition, four-year scholarship to attend the University of St. Thomas as a communications major. The scholarship is offered every year to high school seniors who complete the ThreeSixty program.

The ThreeSixty Journalism program offers a platform for teen writers in Minnesota to explore and expand their journalistic careers. According to the ThreeSixty website, it’s a nonprofit program that “uses the principles of strong writing and reporting to help diverse Minnesota youth tell the stories of their lives and communities.”

Warren-Yearby went to very diverse middle and elementary schools, but that was not the case when she started high school at St. Louis Park.

When Amira read a racially charged article in the Echo, the St. Louis Park student newspaper, that misrepresented African-Americans and special education students, she decided to write for the paper. She wanted to show her school and the writers of the Echo that, “I’m not just another affirmative action case. I’m the real deal too.”

It was her advisor who recommended that she join the ThreeSixty summer camp two years ago.

“What I liked about the program was that it gave you the opportunity to write what you wanted and what matters to you. At school the focus was only on the St. Louis Park community, not the greater community,” said Warren-Yearby.

As a ThreeSixty journalist, she reported on a broad range of topics that include religion, race, technology, social media, education and micro aggression. “Topics that would get people uncomfortable but need to be talked about,” she added.

Fortunately for Warren-Yearby, stepping out of her comfort zone and for standing up for what she believed led her to her top choice school. This scholarship not only made paying for college easier, but it also opened up many doors to a brighter future.

Some of Warren-Yearby’s plans for the future include helping normalize diversity on the media, breaking down stereotypes, community building, networking throughout the US to impact the community in a positive way through education and changing the current school curriculum.

According to a press release article on the ThreeSixty website, “Amira embodies the spirit of ThreeSixty Journalism,” said ThreeSixty Executive Director Chad Caruthers. “She is committed and passionate, and she has all the tools to lead and succeed at St. Thomas and beyond.”