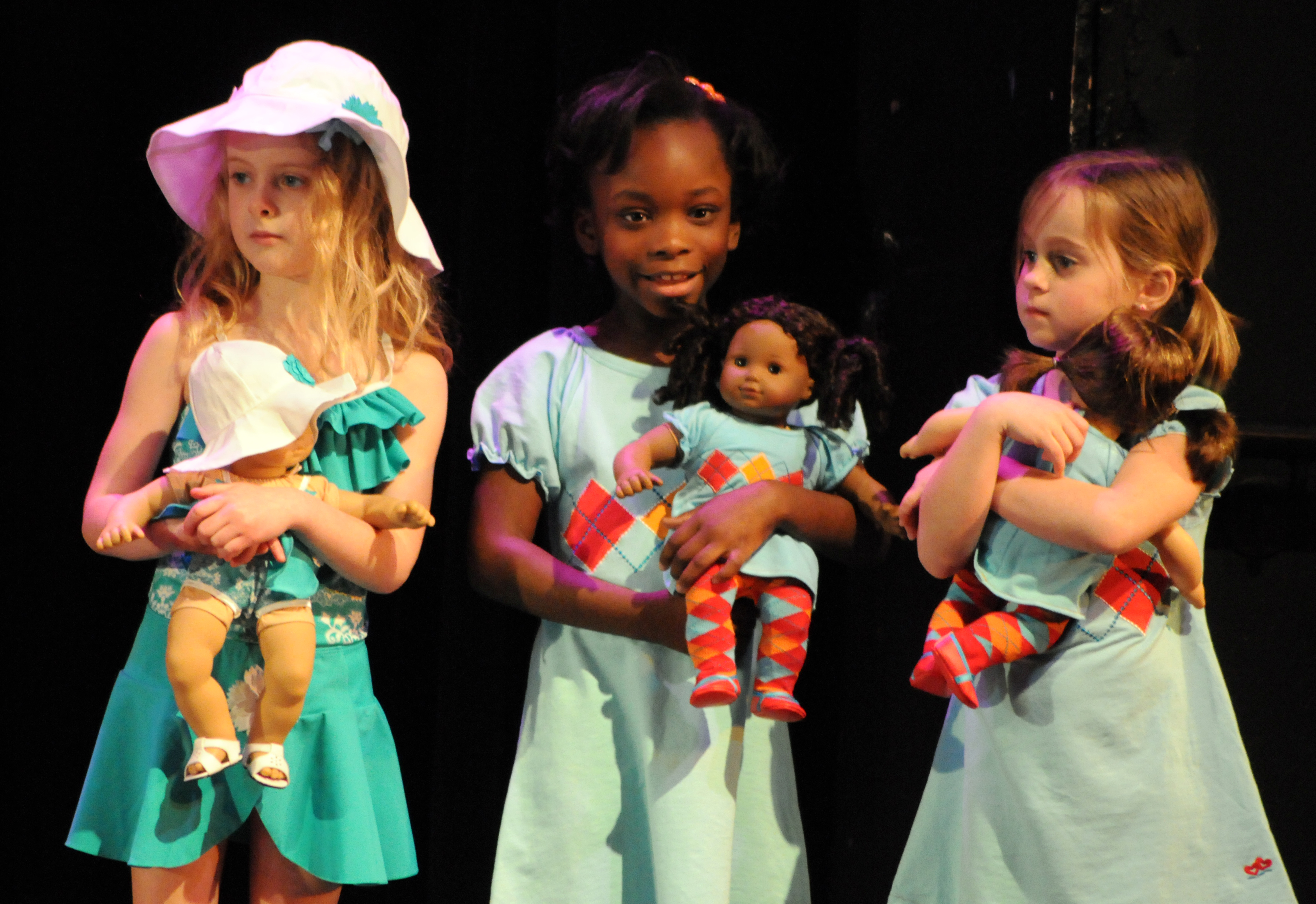 The historic Capri Theater in North Minneapolis has had many different looks over the years, but it may never have been so pink as on the weekend of March 8-10. The Junior League of Minneapolis decked the theater lobby in pink and balloons for its 12th annual American Girl Fashion Show.

With the approval of American Girl—which is donating 5% of all orders through March 24 to the Junior League of Minneapolis (mention key code 175859)—the fashion show features dozens of local girls dressed in historic and contemporary fashions inspired by characters in the 27-year-old American Girl franchise.

The show on the afternoon of March 9 was enthusiastically hosted by high school students Monica Livorsi and Nikki Kallman, who shared tidbits of historical information (“Before I read Caroline’s stories, I didn’t know anything about the War of 1812!”) and invited the girls to parade onstage in cue. Audience participation activities included a lesson about “port” and “starboard” led by the nautical Caroline and a disco lesson courtesy of Julie, the American Girl from the Me Decade.

The Junior League of Minneapolis, founded in 1923, describes itself as “an organization of women committed to promoting voluntarism, developing the potential of women and improving the community through the effective action and leadership of trained volunteers.” Proceeds from the American Girl Fashion Show support Junior League activities including “Backpack Buddies,” a program providing weekend food to children in need. 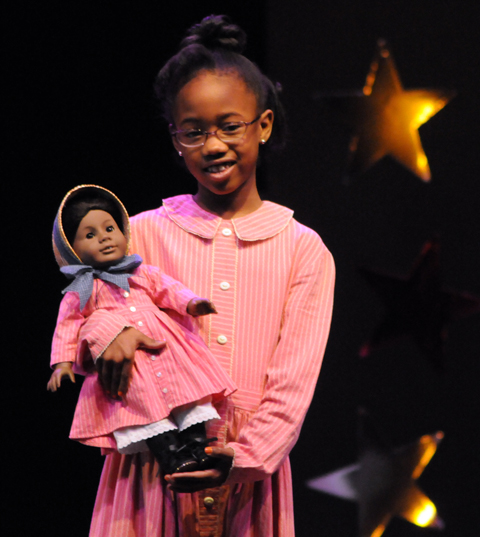 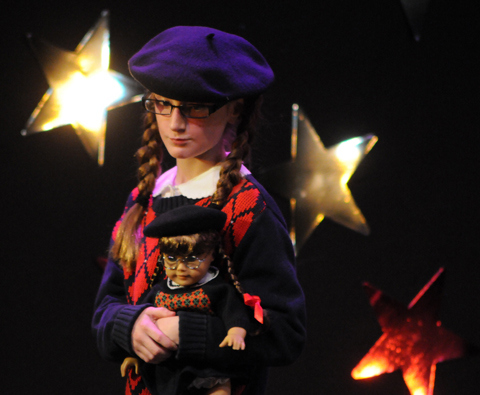 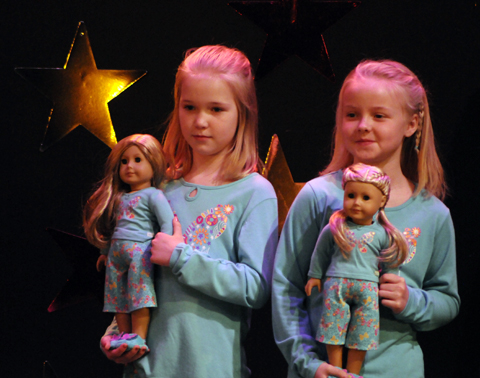 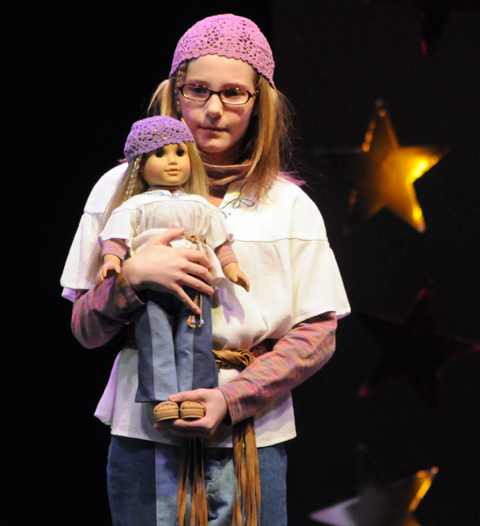 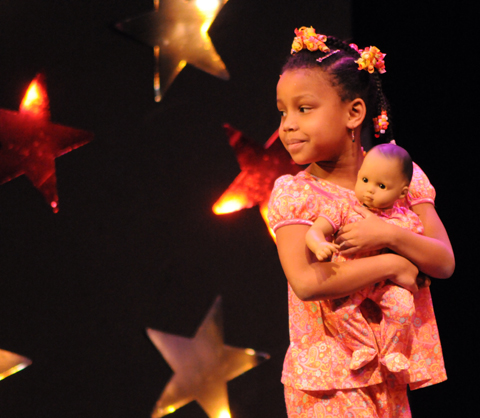 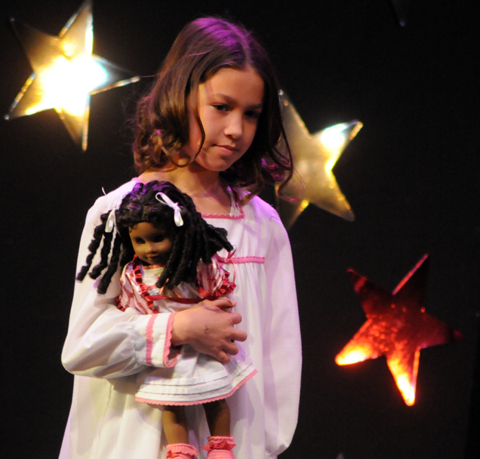 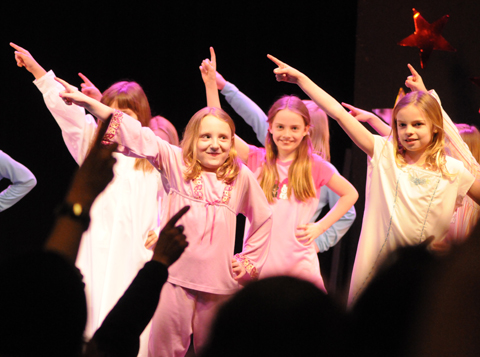 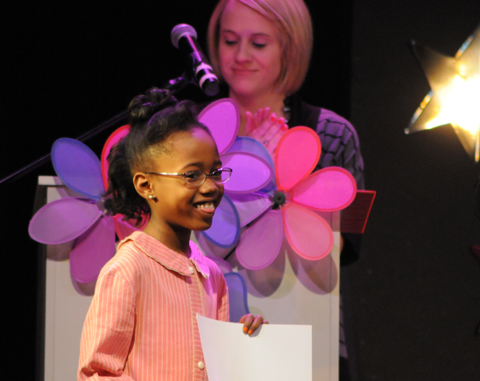 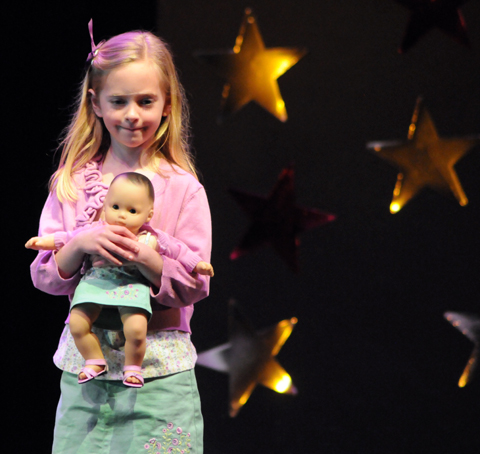 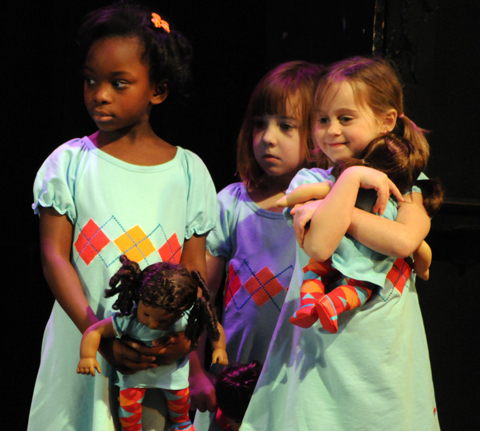 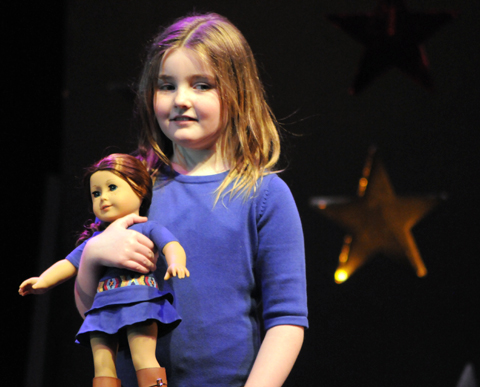 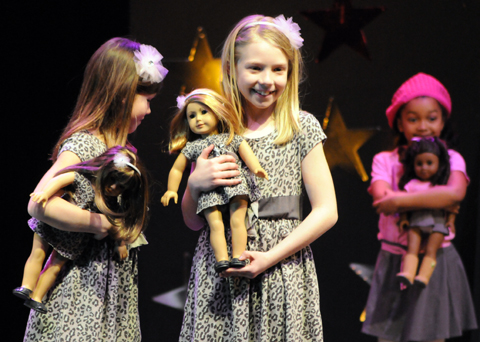 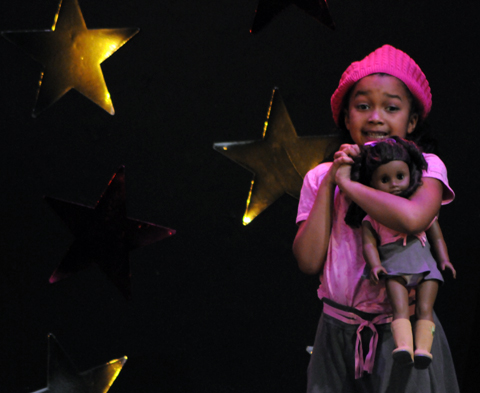 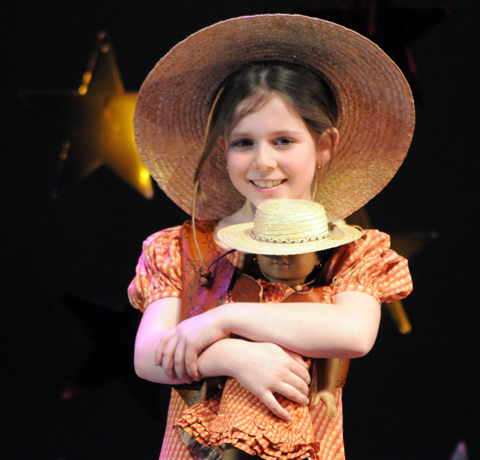 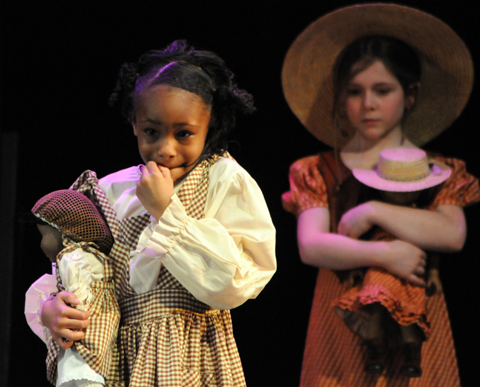 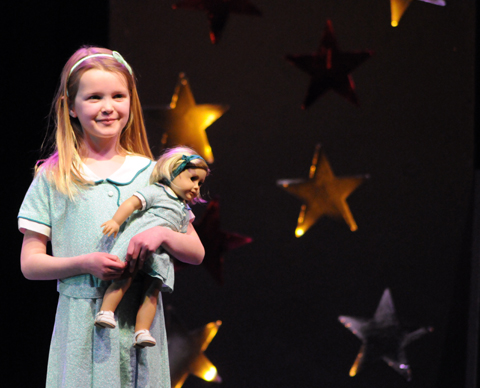 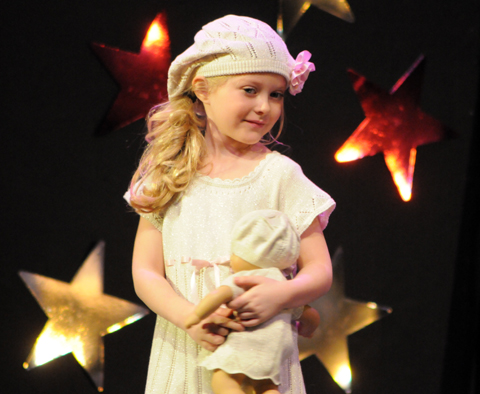 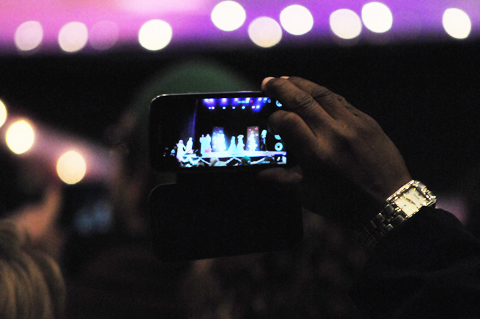 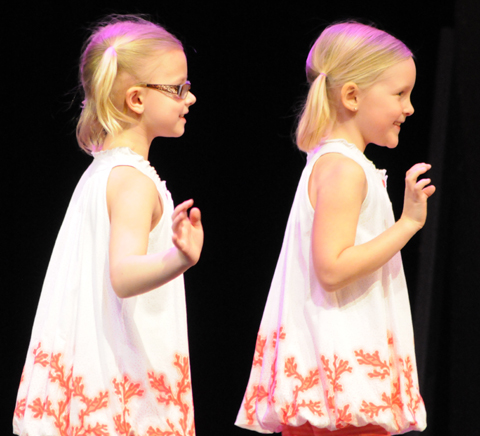