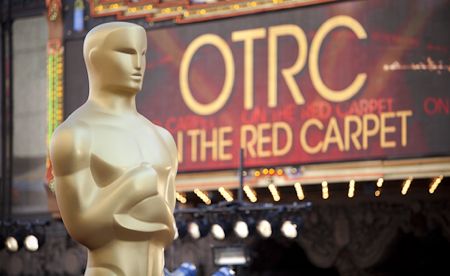 If you haven’t seen the nominees in the Best Picture category for this year’s Oscar race, don’t despair. AMC Theatres is hosting its sixth annual “Best Picture Showcase.”

The Showcase gives movie lovers the opportunity to experience every movie nominated for Best Picture in the 84th Academy Awards over two Saturdays in February.

“This is our sixth year running the Best Picture Showcase, and the sixth year we’ve expanded locations. [The Showcase] started at 77 locations six years ago and is now up to more than 120,” said Ryan Noonan, director of public relations for AMC Theatres. “The feedback from guests has been tremendous and it’s something many of our guests look forward to every year.”

The Showcase is divided into two full days to accommodate all nine films, which encompasses 19 hours of film time, said Noonan.

This year’s balloting rules allowed for the possibility of between five and ten Best Picture nominees, and for the first time in Academy history, nine films have been nominated in that category.

The schedule is as follows:

Saturday, February 25 (the night before the Oscars):

Last year Noonan attended a Best Picture Showcase all-film marathon and finally had to leave the theater at 4 a.m., he said by telephone from AMC headquarters in Kansas City. “I’d really encourage going. It’s a lot of fun. It’s a true communal experience.”

With his nominations for directing and writing Midnight in Paris, Woody Allen passes Billy Wilder in becoming a seven-time double nominee for Directing and Writing on the same film.

Meryl Streep (“Margaret Thatcher” in The Iron Lady) extends her lead as the most-nominated performer in Oscar history with her 17th nomination this year (the 14th time in the category of Performance by an Actress in a Leading Role). 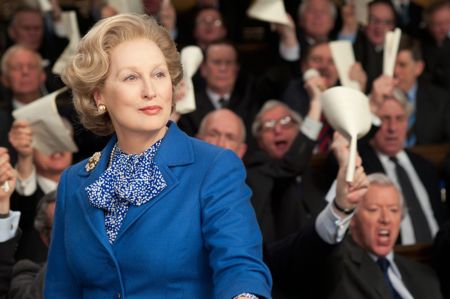 (Above) Meryl Streep as Margaret Thatcher in The Iron Lady. (photo: The Weinstein Company)

In the acting categories, nine individuals are first-time nominees.  Two of the nominees (George Clooney, Meryl Streep) are previous acting winners.  Only Michelle Williams (“Marilyn Monroe” in My Week with Marilyn) was also nominated last year, for her leading role in Blue Valentine.

For the second time, George Clooney (“Matt King” in The Descendants) has received nominations in two different categories for two different feature films in the same year. 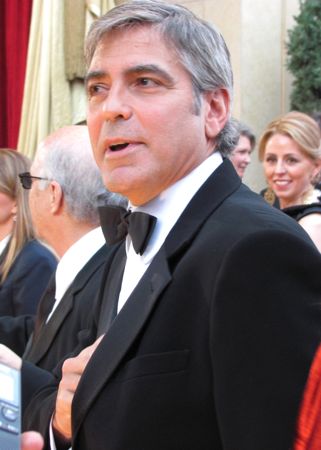 (Above) George Clooney, walking the Red Carpet, was nominated in 2010 for Best Actor in Up in the Air. (Photo: Lindsay Teed)

With his two nominations for Original Score this year (The Adventures of Tintin), John Williams now has a total of 47 nominations. He ranks second to Walt Disney as the most-nominated individual in Oscar history. Among living persons, Woody Allen, who is also nominated twice this year (Best Director and Original Screenplay for Midnight in Paris) for a total of 23 nominations, is second only to Williams. 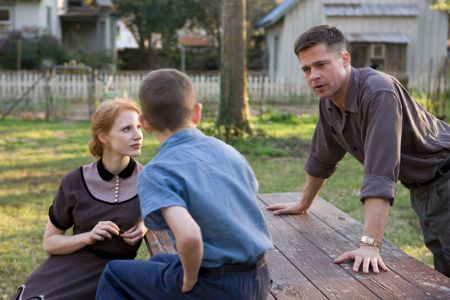 (Above) Minnesota native Bill Pohlad is one of the producers of Best Picture nominee The Tree of Life. (Photo: A.M.P.S) 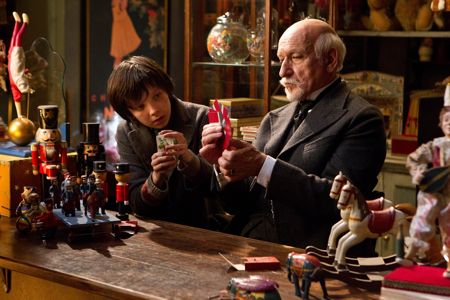 (Above) The film Hugo was nominated 11 times, including Best Picture. (Photo: Paramount)